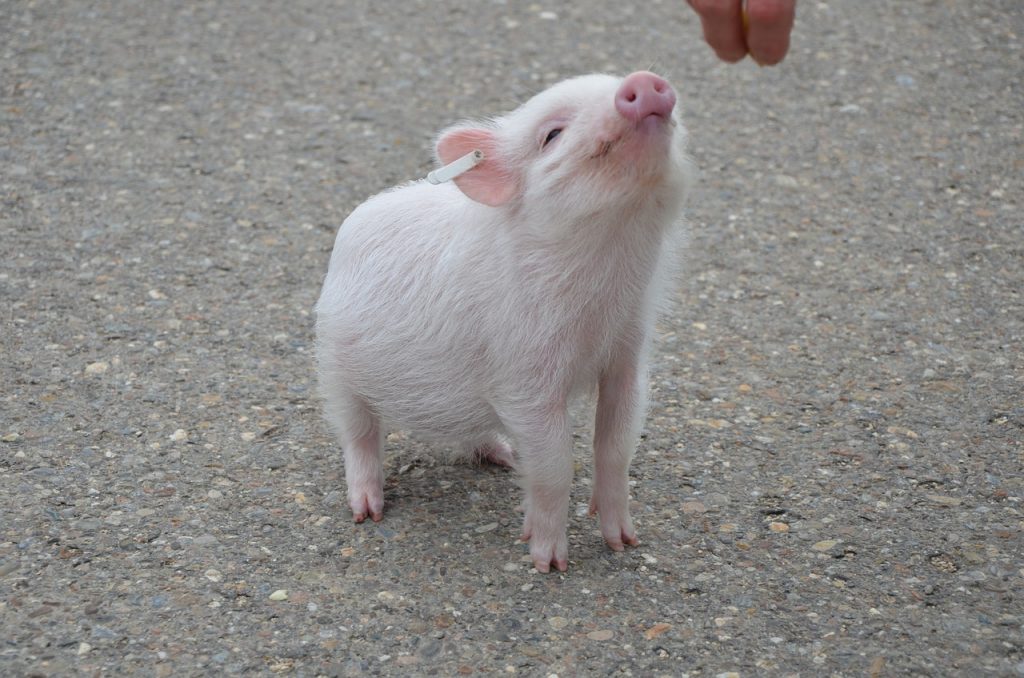 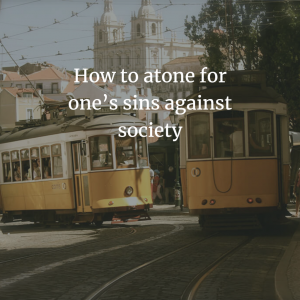 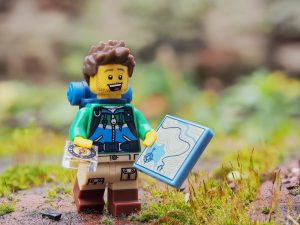 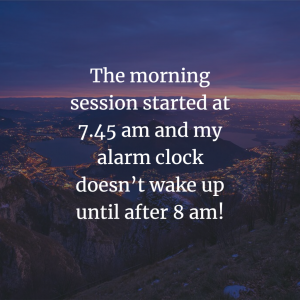 A Pictorial Introduction To Trivia 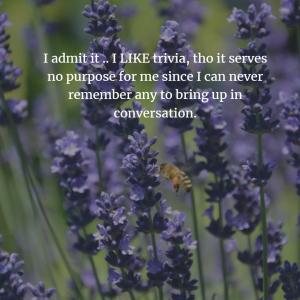 I have been looking at trivial items on the Internet, though to be honest much of it is trivial anyway but I thought you might enjoy a few “oldies but goodies” that I am now going to share with you. 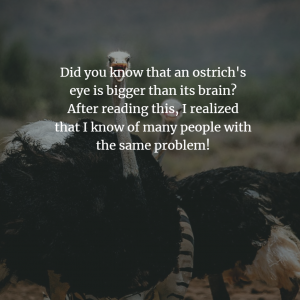 Cruel but oh, so true! 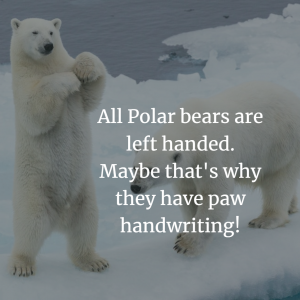 Wasn’t sure about this one! 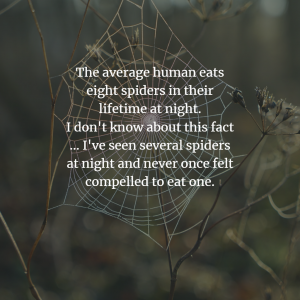 So, just have a think about this one and you may understand why a nephew of mine used to kill any spiders that ventured onto his bedroom ceiling!

And now for a trivia video. Who is the greatest “Office” fan? WARNING: Video includes some strong language.

If you have been following along with the LSG, you will already know a lot about humor but maybe you have always wanted to try writing humor yourself? Not everyone can be like the LSG, for whom it just comes naturally as part of her lifestyle and close observation of humankind around her. 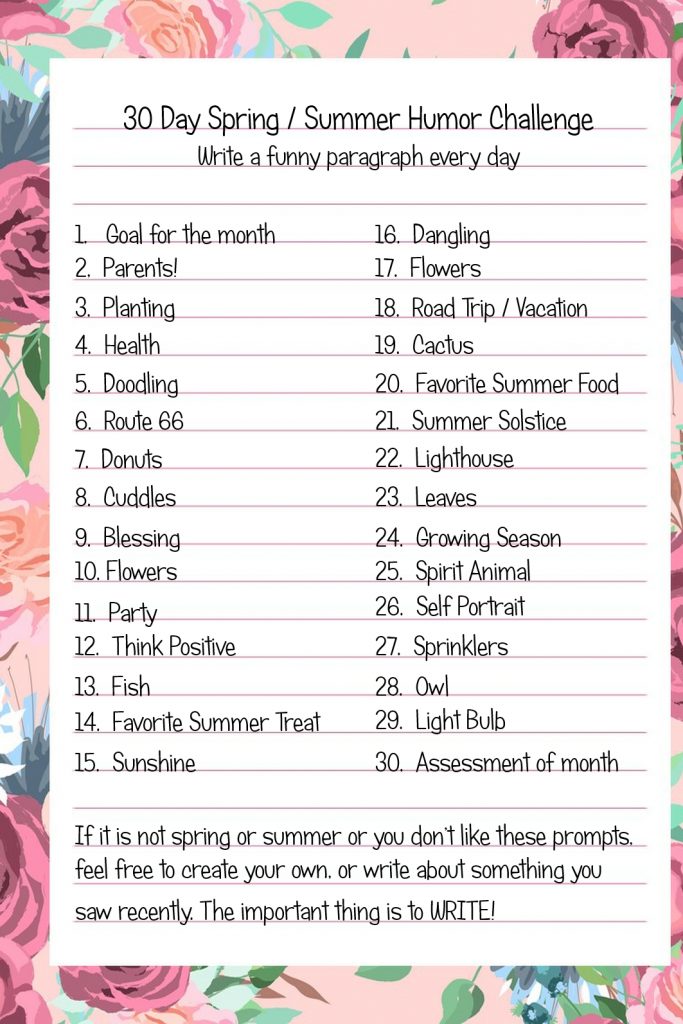 For those who want to try writing humor for themselves, here is an instructional video and also a sheet that you can print off and use to practise writing funny paragraphs every day. Maybe in time, you will become so practised that complete articles will flow from you!

Here is the video I promised you. NOT the LSG but a very good alternative.

We, the undersigned, request – nay, DEMAND – that the Tiny Tyke, hereinafter to be known as the ‘Yorkshire One’, be reinstated as an Honorary Welshman, given the years he has dedicated to visiting the Valleys and accepting that betting on the Wales result in any given year was not a good idea after the LSG threatened to decapitate him when he told her his prediction of a loss for a Wales v England game – and he was right! He is now banned from betting, commenting or talking during 6 Nations games (or even, if the LSG is in a bad mood, betting, commenting or talking on ANY day!). 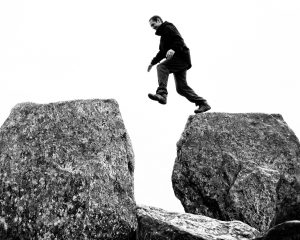 If you feel that the Yorkshire One has been unfairly or harshly treated by the LSG (as if!), please hit the ‘Like’ button to show your displeasure – but remember, the LSG has a LONG memory and an unforgiving nature. You may also wish to take into account that the LSG can revoke your membership at any time, that there is NO Article 50 and NO ‘Backstop’.

Should the Yorkshire One be reinstated? Should the LSG become more human and, therefore, more stupid? Is there life beyond Mars? Is there life on Mars? Does Mars help you work, rest and play?

These questions may be answered quite easily, but the most important is:
SHOULD THE YOKSHIRE ONE BE REINSTATED?
Answers on a postage stamp, please.