humour for the not so graceful getting older
A very good evening to you all! Lifestyle Support Guru here again! I thought I would post a little something to keep you all amused tonight because there’s nothing else to entertain you, is there? The Lions aren’t playing today and there’s only some little, unimportant game of football between England and Italy, nothing to get excited about, so you might as well do some reading!
I have been doing my civic duty today, helping with the local Picnic on the Green, although I only played a small – but important! – part, setting the Animal Treasure Hunt and selling raffle tickets. 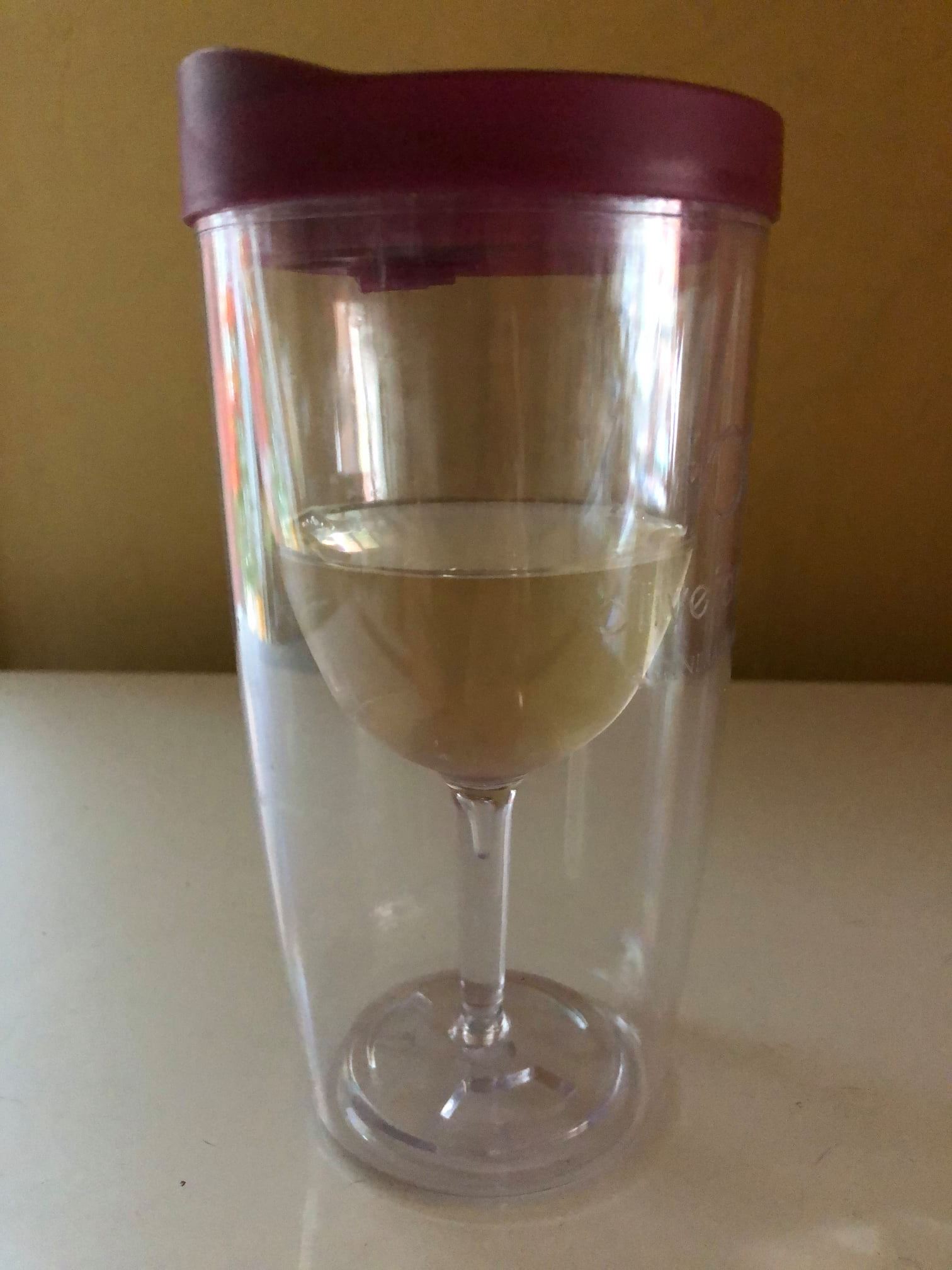 I also kept t’committee intrigued with my wine glass – being the LSG, I am not one to have any old common-or-garden variety of wine glass. OH NO! This was a non-spill wine glass with optional lid, and the lid had a little shutter on it to stop insects from falling in and consuming one’s beverage! Only one country could come up with such an ingenious drinking item – yes, Australia! Brought back for me by youngest sibling some years ago. (See photo below – of glass, not sibling.) 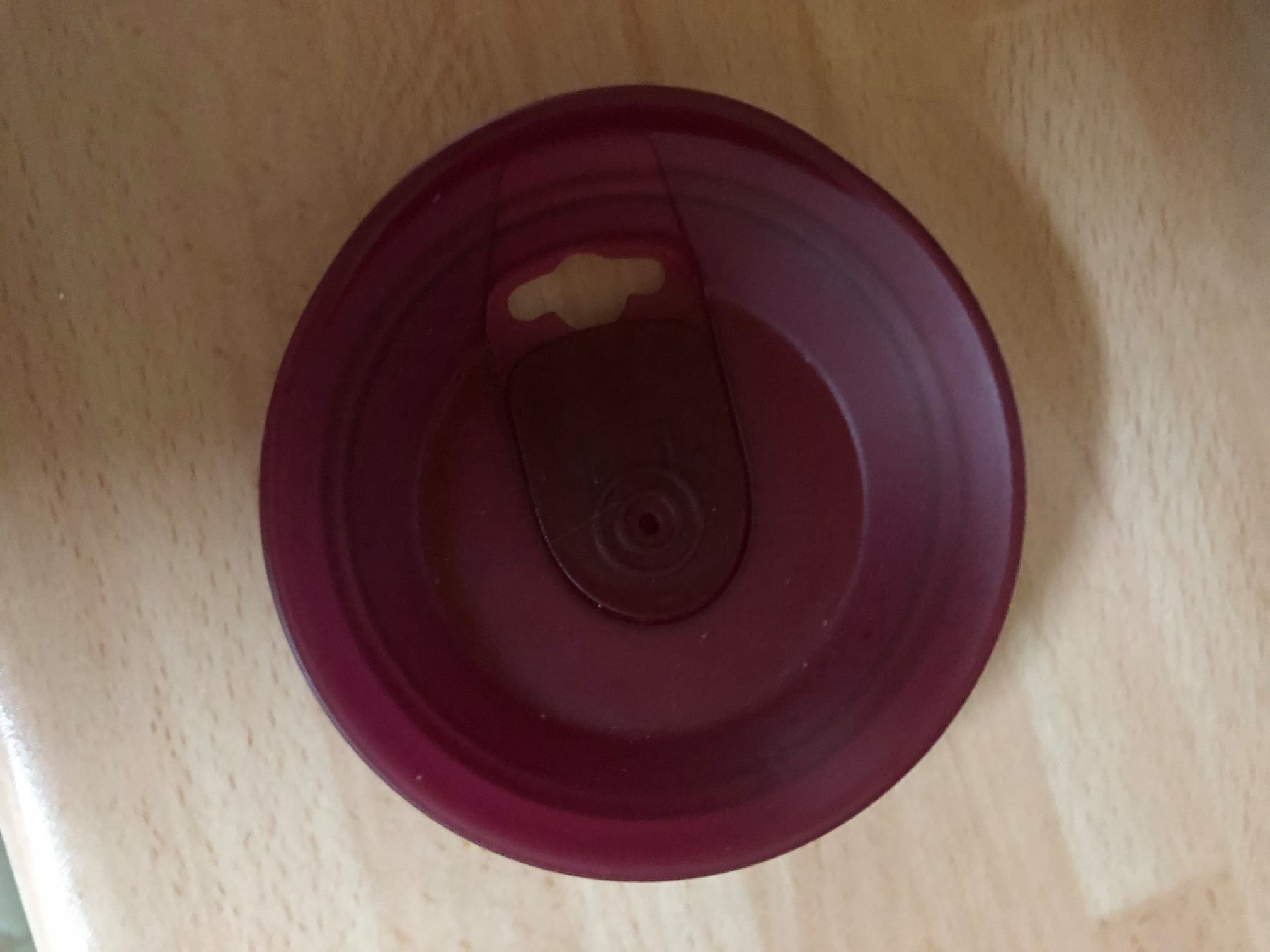 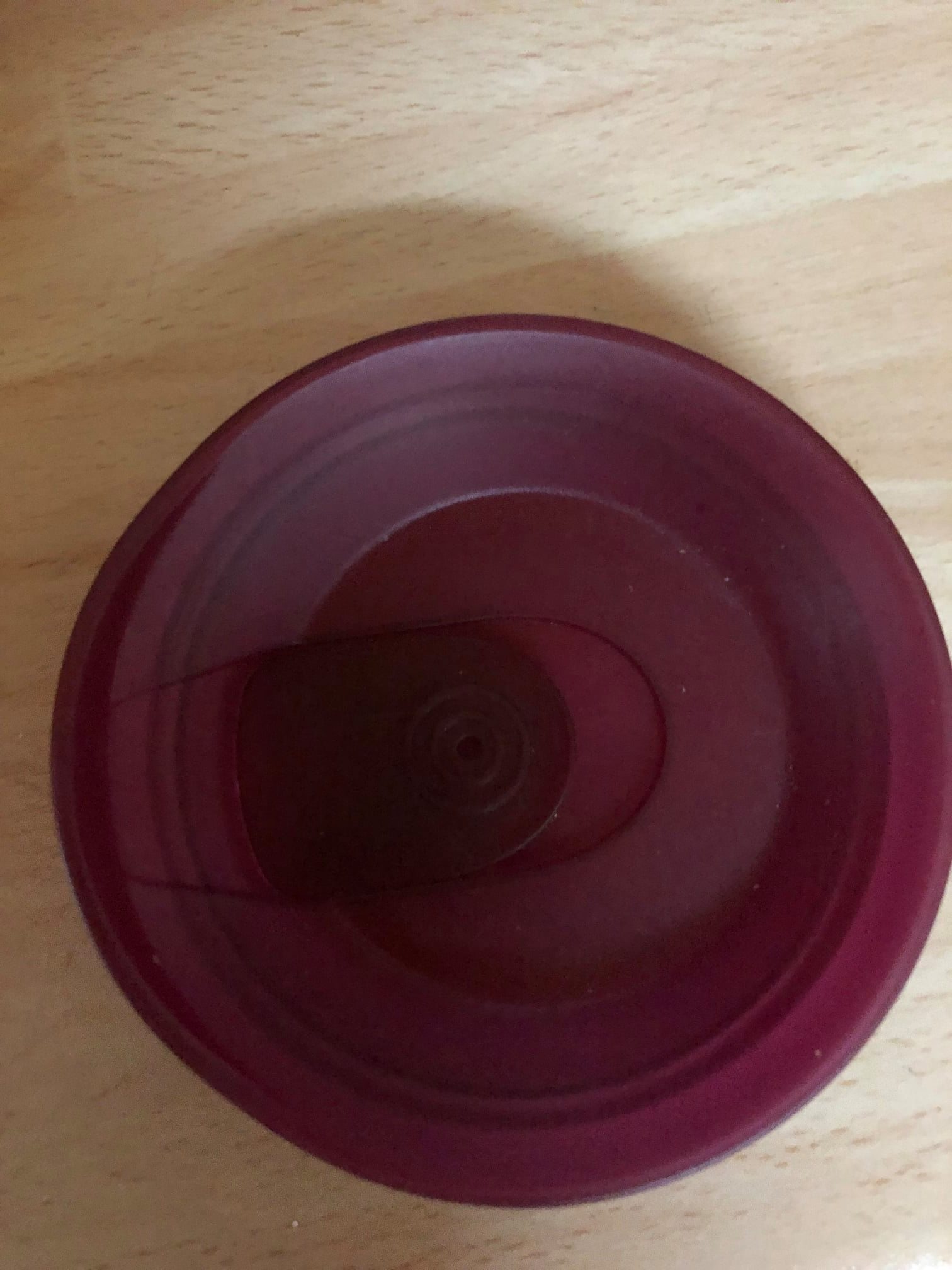 Some members of the aforementioned committee also found it amusing that, out of my cool bag, I produced some wine. Nothing unusual in that, you might think, especially not for the LSG; but this wasn’t any old bottle of wine. OH NO! This was a BOX of wine! Let’s face it – if you’re going to spend the afternoon selling raffle tickets and marking Animal Treasure Hunt answers, you need something to help you along!
The Animal Treasure Hunt caused the LSG far more grief than might have been expected. Twelve pictures of British animals had been hidden around the green and all the dear little children had to do was find the pictures, identify the animals and write their answers down. I didn’t make it too difficult, but I am a little worried about what some of our future generations are being taught – one sheet came back fully completed and all answers correct except one, where the child had identified a swan as a… wood pigeon. You would have expected a child with a name like Hydrangea or Hibiscus, or whatever it was, to have some knowledge of nature!
After the winners were announced, one child came up to me to complain that he hadn’t been given a prize. ‘No,’ I said, ‘that’s because you didn’t win one.’ (The LSG is known for her practical outlook.)
‘But my sister won one.’
‘Sorry, but that’s life. Sisters sometimes win.’ (Or words to that effect.)
He departed with tears in his eyes and then returned, complaining that his friend had also won a prize and had given it to another friend.
‘Well, that’s good of him. Shame he didn’t win two prizes, isn’t it?’ (Sympathy oozing out of the LSG!)
Off he went again with tears in his eyes while his mother came and apologised for the hassle, explaining that he was jealous of his sister winning a prize.
‘Oh,’ I sighed. ‘I fully understand. I have two brothers who are always walking away with tears in their eyes.’
But even the LSG isn’t completely heartless, so I called him back and offered him a Velcro-type bat and ball set (the others got Liquorice Allsorts). His eyes filled with tears again, which I assumed were tears of gratitude this time. OH NO!
‘I’ve already got one of those at home,’ he said, bluntly. In the words of King Lear, an old friend of the LSG’s, ‘How sharper than a serpent’s tooth it is to have a thankless child.’
I think his mother saw the look on my face and quickly sent him off to play with it. Five minutes later he’s back, sister and friend in tow. ‘It’s broken.’ This time he didn’t need his mother to tell him he was pushing his luck! The last I saw of him he was chasing a cat and his sister and friend were playing with the now-mended bat and ball. Roll on next year’s picnic!