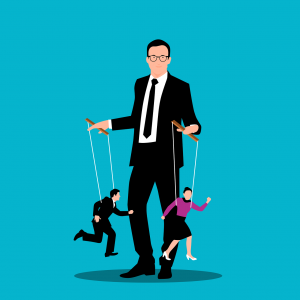 Good evening! Lifestyle Support Guru here once more, helping you to live your life more fully and today I’m going to tell you how to TAKE BACK CONTROL! (Hmm, I’m sure I’ve heard that phrase somewhere before?)
This morning my alarm went off at 6.15. This is a cruel time of day to expect the LSG to get up and function in a meaningful way, but it was necessary because younger male sibling had to be taken to hospital for his hip replacement operation (or ‘hip-hop’ as I jokingly refer to it in my mind). He had said he could get a taxi, but the LSG is never one to miss an opportunity for martyrdom and to store up a few favours that will need repaying at some future point. (Note, though, that the LSG asks for lifts at sensible times of the day, such as lunchtime.)
Off we set for the hospital, arriving in plenty of time – in fact, so much in time that they hadn’t even unlocked the ‘Inpatients Admissions’ door! It was quite amusing to see a small queue of older (not ‘elderly’, of course!) people standing outside in the rain, leaning on their sticks, or whatever else was available for support, until such time as someone decided to let them in (I waited in the car, of course). Male sibling went straight in first, without even a backward glance or a wave of the hand in recognition of the great sacrifice the LSG had made at that time of the morning. Arriving back at the house at what was still an unearthly hour, there was only really one thing to do – go back to bed!

A couple of hours later, a text came through from the male sibling to say he was about to go into theatre and that he’d ordered spag bol for his lunch. This last item was a totally unnecessary piece of information, as was the comment that followed that it would ‘make a nice change from fish’. 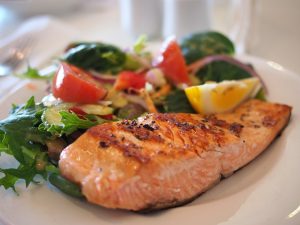 I lovingly cook fish all the time because he said he likes fish! I vary the diet between fish fingers, fish cakes and fish fillets – what more can one ask! It was at this point, as the LSG grumbled bitterly to a friend about the ingratitude of some people, that the friend said, ‘TAKE BACK CONTROL!’ So I did – and I took myself out to lunch! 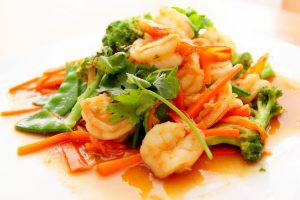 Not that the LSG is one to bear grudges, but I texted male sibling this evening (no visitors allowed) to say that I was about to pour myself a glass of wine and would he like a beer? I know how to twist the knife!

He replied that he was just having a cup of tea. I am still smiling at the thought of male sibling drinking tea at 8 o’clock on a Friday evening!
Enjoy your weekend, dear followers! I certainly will because I think I’ll TAKE BACK CONTROL again while I have the chance!