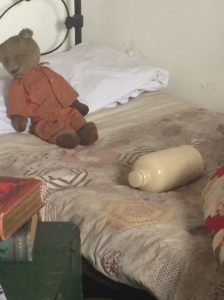 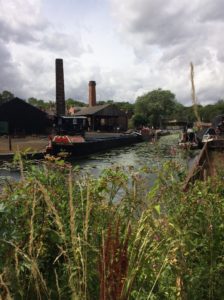 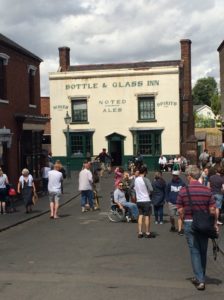 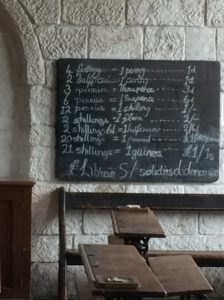 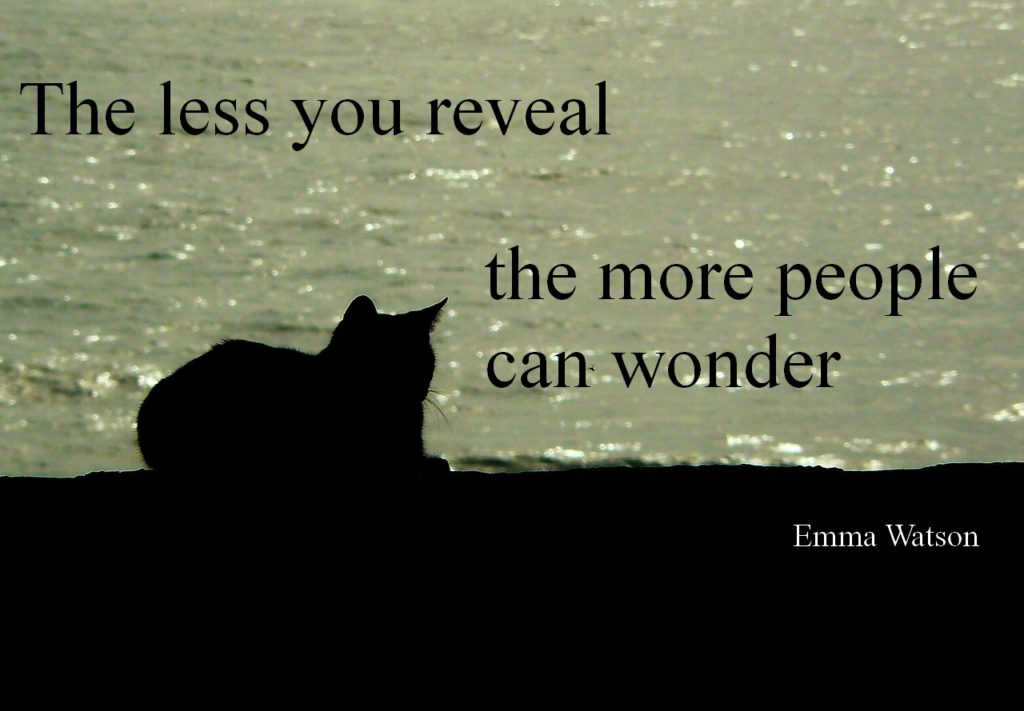 Today a mystery was solved, one that has kept me puzzled for weeks, but I am going to see if you can solve the puzzle yourselves by answering a straightforward multiple-choice question (think of it as SATs for older people – you will get SUCH a sense of achievement when you get a score that will allow you to enter the University of Life [don’t you just HATE that phrase??]).
I will set the scene:
A few weeks ago, I bought a rather lovely black(ish) t-shirt (lovely longer length and loose enough to hide lumps and bumps, so many of you will understand – and empathise with – my joy) in readiness for holidays abroad (no one told me I wouldn’t actually need to go abroad to get sun and warmth this year). You may ask why I bought a dark t-shirt for holidays in the sun, but trust me when I say that black(ish) sets off a tan beautifully!
I took it with me to Cyprus and Spain (yes, yes, I know teachers are paid FAR too much and get HUGE pensions, which is why I can afford all these lovely holidays – I’ve heard it all before). It wasn’t cheap (yes, yes, I know teachers are paid far too much etc, etc, but I worked on the premise that it would last me a good length of time).
So, where does the mystery come in, I hear you cry (along with ‘Teachers are paid far too much and get a good pension and too many holidays’).
Well, the t-shirt mysteriously disappeared after I got back from Spain at the end of May. I knew I hadn’t left it in Spain because I’d worn it on the journey home (black is a far more useful colour to wear on a plane when turbulence may cause you to spill your red wine). Where was it? I looked through the pile(s) of ironing (anyone fancy a full-time job?) and checked my wardrobe(s) in case I had put it on a hanger under another item of clothing, but no joy (although I did find several other items I’d forgotten about – yes, yes, I know, teachers get paid too much… and all that stuff).
This was now beginning to occupy my mind a lot of the time (doesn’t take much, to be brutally honest), so imagine my complete surprise when I came out of the shower this morning, went into my room and found the t-shirt lying in a crumpled heap at the bottom of my bed! How could this be? I asked myself. A disappearing t-shirt suddenly reappears at the bottom of the bed? Surely, only Molly the ‘gangster cat’ could do this, in much the same way she will suddenly materialise on the bed in the middle of the night and take over two-thirds of it without you noticing until you try to turn over. (Teachers are paid FAR too much if they can afford to keep a cat…)
So, here is the question:
You lose a rather lovely, plain black(ish) t-shirt and wonder how it can have disappeared without any obvious reason. Is it because:
a) It disappeared into the black hole that also swallows odd socks and new bras which then turn up again for no good reason a few months later?
b) It has been lying at the bottom of the wardrobe after falling off a hanger and the gangster cat has been using it as a bed and you didn’t notice because both she and the t-shirt are black?
c) It has been lying in a pile of ironing (full-time job still available) and sibling picked it up with his own t-shirts, thinking it was one of his?
Answers should be written on a postage stamp (which only teachers can afford) and affixed to a homing pigeon (affordable by everyone) to be sent to the LSG, c/o the Cayman Islands (because I used to be a teacher).

I look forward to your deductions, Adoring Acolytes!