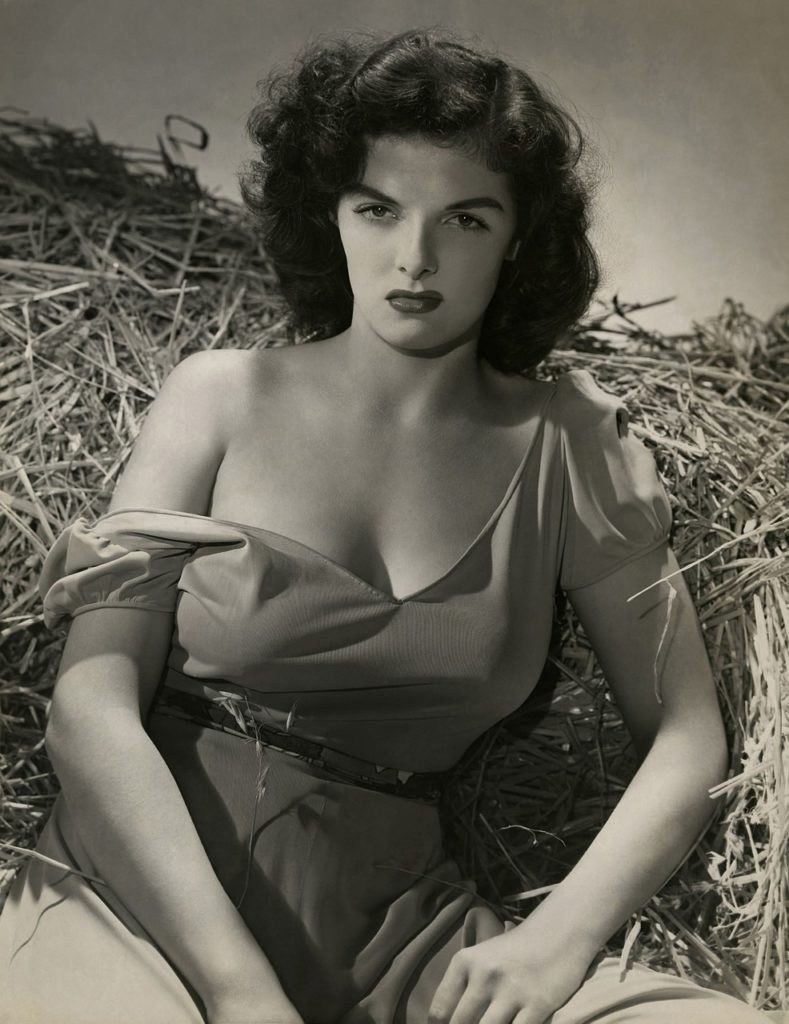 A very good evening from the Lifestyle Support Guru! This evening I wish to offer advice on new careers for the older woman, but advice which will also be relevant for the younger woman, since it can be stored away for future reference. My numerous forms of employment have included shop assistant, tour guide, travel agent, teacher, quiz setter, proofreader, as well as packer of plastic toy Jumbo Jets into cardboard boxes and packer of Rizla cigarette papers into smaller cardboard boxes. And now, a new career beckons … actor!

How has this happened, I hear you ask! Quite by accident, you will hear me reply!
Next-sibling-down and I replied to an advert by the University of Derby asking for volunteers to read parts in plays written by students on the MA in Writing for Performance course. (Actually, they used the word ‘actors’, but I loosely interpreted this as ‘volunteer’.) We were duly accepted and were sent our scripts – no need to learn any lines since the whole exercise would consist simply of reading the allocated parts for other students to evaluate and comment on the plays themselves. Easy peasy! After a little confusion, I eventually got the right script – a play for just two characters: a mother who has been diagnosed with terminal cancer and her alcoholic daughter whose husband has recently been killed in a car crash shortly after their marriage. A cheerful little tale, you will agree. Next-sibling-down was given parts in two plays (he always has to go one better!), one of which included a woman who cuts someone’s tongue out – I’m not sure that the younger generation is growing up entirely happily and I blame it mainly on the Daily Mail.

Anyway, my reading took place this afternoon and seemed to go well – the woman who played my daughter (ha! I bet you thought I’d been cast as the alcoholic!) really threw herself into the part and almost burst into tears when I told her I was dying. I hope it was because of the emotion I put into it (‘I’m dying’) and not because of the emotion I didn’t (there’s not really much you can put into two words, even if they are ‘I’m dying’).

I think she’d done some ‘proper’ acting before, but so have I, although playing the part of the Fat Fairy in a village pantomime may not have offered quite the same depth and range of required emotion. My theme tune was ‘Nobody Loves a Fairy When She’s Forty’, which is quite a moving song when sung with the right level of poignancy and feeling.

After the reading, a thirty-something man came and sat next to me and introduced himself as what I first thought was Darty, but it turns out was Dhaithi, pronounced Dahee, an Irish name – I’m pleased to say he had similar problems with Rhian, so he referred to me instead as Muriel, my character’s name (Muriel!!). He asked me if I would be interested in auditioning for a film that some of his students would be making in the autumn, a story of an older woman (typecast already!) who meets an older man and they form a relationship – if I get the part, I shall make it clear that I will not countenance any nudity.
So, in future, when you hear older actresses complaining that there are no parts written for older women, just point them in the direction of the University of Derby.
Judi Dench, Maggie Smith, eat your hearts out!
Sleep well, dearest devotees!