A very good evening from the Lifestyle Support Guru! I have just returned from a visit to the cinema, but worry not – I am not about to regale you with another film review; I think the ‘sensual egg’ and the ‘passionate peach’ were enough for now!
However, I will simply say that Kenneth Branagh’s Belgian accent as Poirot in ‘Murder on the Orient Express’ left a little to be desired – and someone please tell me that French-speaking Belgians do NOT pronounce ‘les oeufs’ (eggs) as ‘les urfs’, with the ‘f’ and the ‘s’ being pronounced!

DODO and I arrived at the cinema and joined the small queue for tickets. The friend that we were meeting had arrived early and, just as we got to the head of the queue, came to ask us if we wanted something to drink. The conversation went as follows (try to imagine this all taking place at the same time): 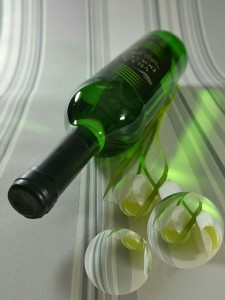 L (to TS): One member with concession and one concession.
F: One red wine, one white wine, then.
L: No, two the same colour.
F: Two white wines?
TS: That will be £13.
L: No, I’ll have red as well.
F: Two red wines… and a cider?
L: No, just the wine.
TS: Should you two be allowed out without supervision?
How does one answer that?
‘Only on Wednesdays when our carer can accompany us – she’s gone to get the drinks.’
Bonne nuit!