Tag: in or out 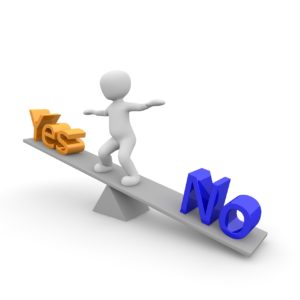