Hello, hello, hello! I realise that it has been quite some time since I offered any advice, but life has been its usual hectic, never-ending round of parties and trips abroad.
Actually, when I say ‘parties’, I really mean saying ‘hello’ to one or two people in the local and a Christmas meal with the charity committee from the local. 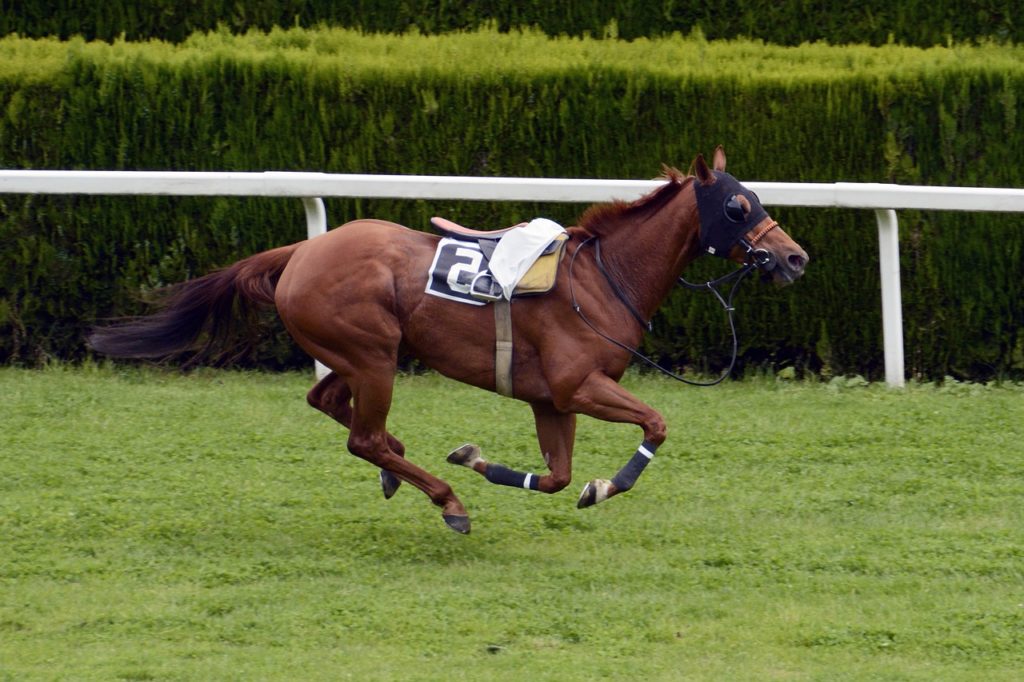 And when I say ‘abroad’, I really mean York, where I spent Christmas with the unmarried siblings. We had a jolly time, even bumping into the Tiny Tyke (TT) unexpectedly when he bounded up to us like an overexcited puppy in the first pub we visited! And he didn’t spill a drop of his drink as he bounded up to us, which rather impressed us!

Anyway, I digress, since this is about losing weight – but fear not! I have not succumbed to offering advice about the dreaded post-Christmas/New Year diet – no point, because you’ll only have to do it all again next year. No, this is about a medical ‘procedure’, as operations are now called. But fear not! I have not had a gastric band fitted or gone for liposuction (that could create a fatberg all of its own!). This was a ‘female’ procedure, so the boys may want to look away now. But fear not! I shall not be going into the details of the ‘procedure’ – no, no, no! The LSG has far more discretion. 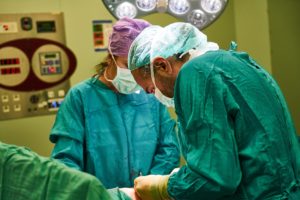 All you need to know is that this required the removal of ‘bits’ which were considered ‘at risk’, although not at any life-threatening level, and I was only in for a day, although it seemed longer, since I had to be at the hospital at 7.30 in the morning, which, for the past seven years, I hadn’t realised existed any more. In addition, I was put last on the list (they obviously didn’t know who I am), which meant that, by the time they eventually got to me, I had answered questions such as ‘Are you wearing any make-up?’ (obvious answer – NO!) and ‘Do you have any body piercings?’ (also NO!), as well as ‘Do you still live at …?’ (answer – I haven’t had the chance to move house in the last eight hours) several times, even within two minutes of each other. I realise the NHS has to be careful, but there are limits…

I survived, despite the surgeon passing me a consent form for the ‘procedure’ and asking me to ‘sign my life away’ – not quite what one wishes to hear from the person who has your life in their hands. She smiled in a rather evil way, I thought, when I said, ‘I hope not!’ – jealousy of the LSG, I believe. 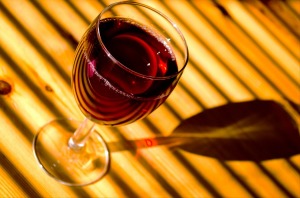 When I came round, I felt as if I had drunk several bottles of a strong red wine (Shiraz, perhaps?) without the benefit of going through the enjoyable phase! Youngest sibling came to collect me in the evening – not because he had a deep desire to travel from Hull to spend a Friday evening with the LSG (although many would!), but because next-youngest sibling had to go to a play rehearsal in the evening and it is recommended that you are not left on your own for 24 hours after a ‘procedure’ and Molly-the-all-black-cat was not considered a suitable companion. However, she ended up being my carer anyway, since I sent the two siblings off to the pub. There are limits to how long one can bear looking at the faces of two men who wish they were anywhere rather than sitting watching a woman who’s just had ‘bits’ removed and who don’t want ANY of the details!
I am recovering well – provided I wear elasticated trousers and ‘big’ knickers and don’t cough, sneeze or laugh.

And the weight loss? How much do ovaries weigh? 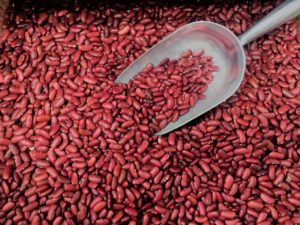 A very good evening from the Lifestyle Support Guru! Once again, I wish to show how living with an invalid can offer hours of fun! DODO (Dai Of Derby Only) had to go to hospital today to undergo an operation because of a problem with one of his kidneys, so I took him in for 7 am, as requested (I’d forgotten that such a time existed), and found that we were at the back of a queue of people who’d also been called to attend at such an unearthly hour. A very cheerful nurse (especially for that time of the morning) informed us that we would each be told which room to go to for a consultation with the anaesthetist before going to another waiting room which, she excitedly told us, was much bigger and had…A TELEVISION in it!

There was almost a round of applause at that! Although I had intended going straight home 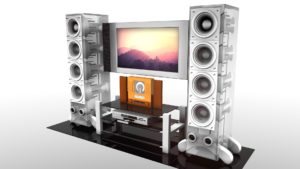 after dropping DODO off, I decided to stay and see what the anaesthetist had to say (I have an enquiring mind – i.e. I’m nosy) and to marvel at a larger waiting room with A TELEVISION in it.
After the anaesthetist (who had a real sinus problem, as he explained to us – I could only hope he would blow his nose before administering the anaesthetic) had seen DODO, we were told to follow a lady with a trolley full of medical records who would lead us all to the room with A TELEVISION in it.

Well, she set off down a long corridor at the 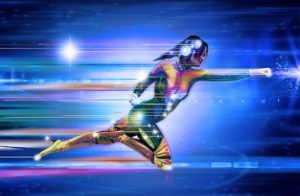 pace of an Olympic sprinter! Imagine it, if you can, dearest devotees – a group of (mainly elderly) patients, carrying overnight bags, trying to keep up with her. She took the trolley into a lift, but indicated the stairs for those who wished to use them – unfortunately, those at the back (the stragglers) didn’t see her get into the lift and when we got to the top of the stairs, which overlooked the corridor, there was one elderly couple wandering off down said corridor, heading straight for the exit! They may still be wandering around this very large hospital looking for the waiting room with A TELEVISION in it, for all I know.
When we arrived at the waiting room with A TELEVISION in it, we all collapsed into chairs. panting because of the speed at which we’d had to keep up with the lady with the trolley – apart from the only young couple, who were panting mainly because they’d been snogging most of the way to the waiting room with A TELEVISION in it. (I have a feeling they may have come to the wrong establishment, believing they were on their way to a room in the Premier Inn opposite…) The TELEVISION was switched on at a very loud volume (to drown the sound of panting, I should imagine) just in time for ‘Homes Under the Hammer’. And I’d got up at 6 am for this!!

I finally surrendered DODO to the tender mercies of the NHS and the snotty anaesthetist and went home to recuperate after all this early morning exertion. It was alright for DODO – he would get a nice sleep under the anaesthetic!

I visited this evening after ringing the ward to ask if DODO would be too groggy for visitors. No,

they assured me, he was in fine spirits, so off I went, expecting to find a lively DODO, so I was a little taken aback to walk into his room to find him fast asleep rather than bouncing around the room. However, he woke up when I noisily dragged a chair cross the floor – not deliberately noisily, of course; I am much too caring a sibling to do such a thing. We chatted about the operation (not that DODO remembered much of it, of course, so the anaesthetist’s sinuses must have cleared up sufficiently for him to do his job properly) and then… I found out how much more VALUE the NHS offers than I had previously thought. Whilst working on the kidney, the surgeon had decided to remove a lump on DODO’s arm which was scheduled to be done in a couple of weeks. Two For One, BOGOF offers galore! Jeremy Hunt, are you aware of this aspect of the NHS? Think of the money to be saved!
The thing that was worrying DODO most, though, was not his kidney or his arm, but that his overnight bag had still not been delivered from the room with A TELEVISION where he had been told to leave it. Obviously, he wanted his phone and iPad (to which I believe he is surgically attached) as well as his toilet bag, but of greater concern… his jelly babies were also in there.
He was still chuntering about his jelly babies when I left…

Personally, I am still concerned about the whereabouts of the elderly couple last seen heading down the corridor to the exit – unless they were heading for the Premier Inn?