A very good evening from the Lifestyle Support Guru, but I am sorry to say that it is with great sadness that I have to confess to being a sex pest. Given the confessions and disclosures of the past few days, I feel that it is only fair that I, too, should own up to having taken advantage of being in a position of power; in this particular case, the power came from being female. (When I say ‘came from being female’, I don’t mean that I am no longer female, but that I was female at the time – and still am – but had a little more ‘oomph’ then than I have now; in other words, age has taken its toll.)

I shall set the scene, as usual:
The scenario is an international rugby game at what was then Cardiff Arms Park, many moons ago, when you only had a seat if you were really posh; otherwise you stood and watched the game with the rest of the ‘normal’ people. The ‘party’ consisted of three people – the LSG, DODO and the male sibling of a very good friend called Karen (that’s the good friend who’s called Karen, not the male sibling…). We only had two tickets for the game, but didn’t see this as an obstacle to all three of us getting into the Arms Park – the optimism of youth (and a few pints of Brains Dark!).
We waited until the crowds had died down a little (well, actually, we ordered another pint in a nearby pub so that we could be sure of the crowds having died down…), then headed for the ground and waved the two tickets at the policemen standing at the first gates – but we waved them so quickly that they couldn’t tell if there were two or three tickets (they’d probably been ordering a last pint as well). The big test would come when we got to the turnstiles where it would be obvious that there were three of us, but only two tickets. Luckily, good friend’s sibling came up with a CUNNING PLAN! I’ll call him Nigel for the sake of anonymity.

Nigel: LSG, if DODO and I take the two tickets, why don’t you go to another turnstile and see if you can talk your way into the ground while the national anthems are playing. Come up with some sort of sob story.
DODO: Sounds ok to me. (Obviously has no problem pimping his sister if it means he can watch Wales play.)
LSG: Fine. (Obviously no problem with thinking up sob stories – useful for future reference.)

The LSG, in her younger and more attractive incarnation, heads for a different turnstile and finds a young man manning it (could a woman ‘woman’ it?). The conversation goes as follows:

LSG: I’m really sorry, but I wonder if you can help in any way? I came to the game with my brother and his friend but I’ve lost them and they’ve got my ticket for the game. (Remember, this was WELL before the days of mobile phones!)
Young Man: Oh dear, that would be a shame if you missed the game. (Strains of ‘God Save the Queen’ in the background.) But I can’t really help because I have to check every ticket through and you haven’t got a ticket…
LSG: What can I do, then? (Tears well in her eyes – further useful practice for the future.) They’ll be expecting me to meet them at the front of the enclosure. They’ve forgotten they’ve got my ticket. 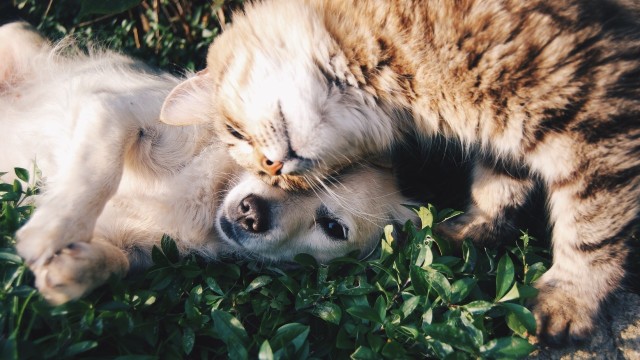 YM: Well, tell you what, if you give me a kiss, I’ll let you through the turnstile.
LSG: Just a kiss?
YM: Yes, just a kiss.
(A nanosecond of thought because this was the 1970s and he wasn’t exactly the Omar Sharif of turnstile ticket collectors.)
LSG: OK

The YM closes his eyes in anticipation, expecting a passionate snog, but the LSG kisses him quickly on the cheek and says, ‘Can you let me through now, please?’ YM realises he’s been conned in some way, but opens the turnstile just as the Welsh national anthem starts!

‘And that, m’lud, is exactly what happened – at no time did I put my hand on the Young Man’s knee.’