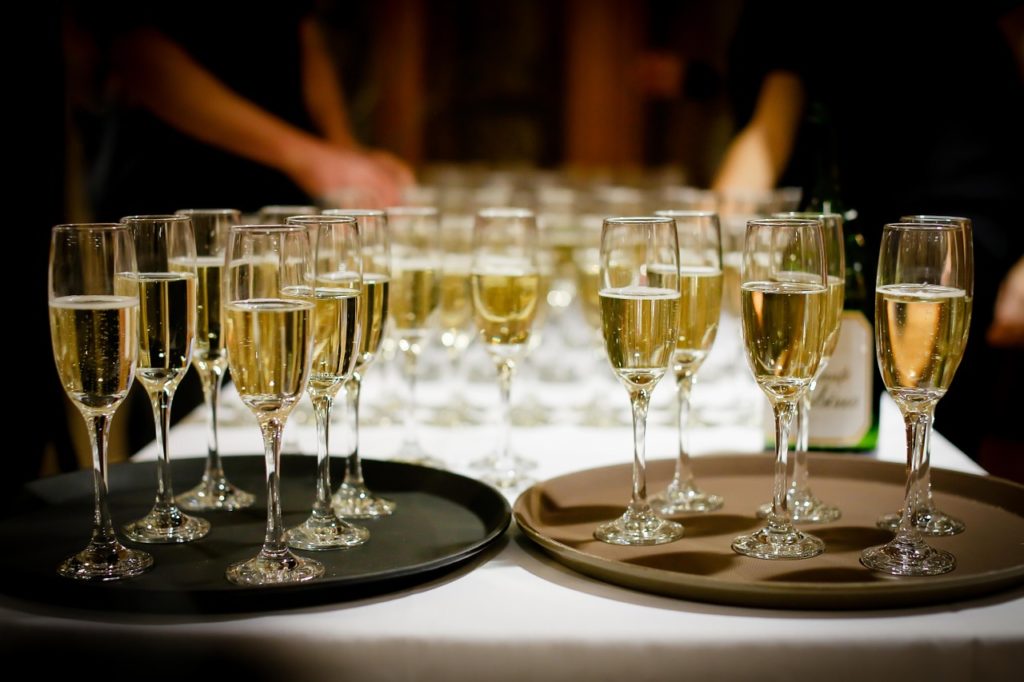 As Lifestyle Support Guru followers know, I was invited to a pre-wedding party and I could well have made a complete and utter fool of myself by turning up at the wrong time, believing it to be an evening ‘soirée’ before finding out it was an afternoon do. As it was, the LSG achieved perfect symmetry by arriving at an acceptable time – a fashionable 20 minutes late – and leaving at 7.30 pm, the time originally planned for arrival. The only sad point was having to leave half a glass of wine because the taxi to take me home turned up unusually early.

The afternoon went well, if you discount the bride-to-be – who has known me for several years, including two as her French teacher – introducing me at one point as Ian. I explained that I had not had any gender-reassignment surgery since I had last seen her and she seemed quite satisfied with that, so I shall simply put it down to one glass too many of French wine (which flowed copiously).

It was lovely to see so many people whom I hadn’t seen for many years, including the delightful Mark who made so many French language classes a joy to teach, and it was even fun to sit on the ‘sad settee’ with two other women as we discussed Trump, Assad and North Korea while all around us others were reminiscing about the joys of organising school trips before Elf’n’Safety reared its ugly head. I also had a good conversation with the (Irish) husband-to-be about the likely team choices for the forthcoming Lions rugby tour. This may not have been everyone’s idea of a fun afternoon, but I was having the time of my life! 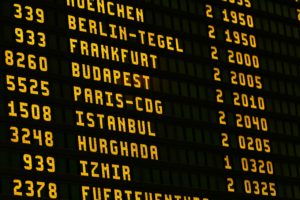 in the near future, flying from Humberside because, as I said, ‘It’s such a small and friendly airport.’ ‘Oh,’ she replied, ‘I didn’t even know they had an airport there, especially for international flights.’ Her husband gave her what can only be termed ‘an old-fashioned look’ and asked me to repeat the name of the airport. ‘Humberside,’ I said. ‘Oh,’ she responded, ‘I thought you said Ambleside.’ Ambleside is a small village in the Lake District!

Under Lock and Key

I was most impressed when the bride-to-be’s father, when I asked for a glass of Sauvignon Blanc, produced a set of keys and said, ‘I’ll fetch you one.’ ‘Wow!’ I thought, ‘This must be something special to be under lock and key, especially since they’d been telling me about the bargain they’d got for 2 euros 10.’ It turned out that it was only under lock and key because it was a party-size box that they had to keep in the garage because it wouldn’t fit in the fridge!

It was a wonderful afternoon and the party was still in full flow when I left, so I could easily have turned up at 7.30 pm and still had a good time! Not a sign of cocoa, slippers or ‘Casualty’!

Thank you, one and all, for a joyous afternoon – may your wedding be peaceful, happy and bright, whether you are the bride, the groom, the parents or just friends!

PS The gin cheesecake was delicious! (= Cheesecake made with gin and lime)