Tag: talking too much 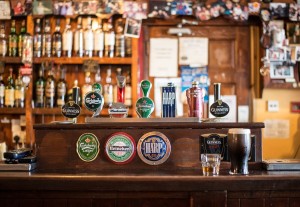 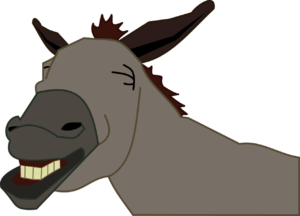