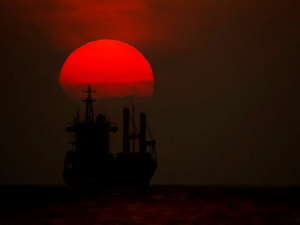 Hello again, dearest devotees! Once more, I am here to help you negotiate your way as safely as possible through the maze that we laughingly call ‘life’, so I am going to continue using my experiences here in former German East Africa to guide you. My main topics today are TRANSPORT and TOILETS, although not necessarily in order of importance and not excluding other topics which may crop up as side issues. For those of a nervous disposition, I shall not be discussing TOILETS in more detail than is absolutely necessary.
TRANSPORT is essential if one is to participate FULLY in local life – in other words, if one wishes to visit the local bars. The easiest (and cheapest) form of TRANSPORT is the piki-piki. This is a small motorcycle with a 150cc engine – one perches delicately on the back as the driver skilfully weaves in and out of three lanes of traffic. By ‘three lanes’, I do not mean that there are three lanes on your side of the road, just that the one lane on your side has three lines of traffic on it! Such fun! And to add to the thrill, you are not required to wear a helmet and there are pretty vicious speed bumps at irregular intervals along the road. Your mind wanders to thoughts of how to explain to your insurance company just how you came to fly gracefully through the air as you hit a large pothole.
However, all this is eclipsed by ‘the dismount’: everyone else (i.e. your two siblings) seems able to dismount from the piki-piki quite effortlessly and stylishly, but there is one person who has not quite mastered the art – her dismount involves balancing on her left foot on the ground, gripping the driver’s left shoulder hard while swinging her right leg in a less-than-graceful arc over the back seat of the piki-piki and taking two or three staggering steps before standing upright – this occurs both before AND after visits to the local bars (so those of you putting this down to the effects of alcohol will have to amend your suspicions). Piki-piki drivers queue up to take this particular passenger because of, as one sibling delicately put it, ‘your big tips’. (I think that’s what he said.) 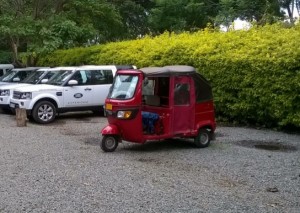 Now, I haven’t even mentioned the tuk-tuk or the almost-destroyed-by-fire Suzuki Samurai, but I am afraid they will have to wait for the next post because I feel I am running out of space to talk about TOILETS and I believe this is something I need to address, especially for those who may be considering a visit to this part of the world, in particular my female followers. 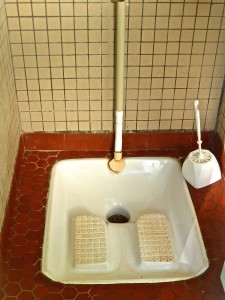 TOILETS, I am sure you will agree, are an essential part of one’s daily life and I have now learned not to trust one particular sibling when enquiring as to whether a bar will have a ‘proper’ toilet or an African one. He doesn’t really know (since, to be fair, he doesn’t frequent the ladies’ toilets as a general rule), but bases it on how much a beer costs – the more expensive the beer, the more likely it is to have ‘proper’ toilets. (As a rule of thumb, this does NOT work!) A ‘proper’ toilet will have a bowl and a seat. An African one will involve rolling up your trouser legs to avoid getting them wet as you squat over a hole in the ground while trying to maintain your balance (see piki-piki story above). This is all GOOD FUN! And that, I think, adoring acolytes, will suffice insofar as detail about TOILETS is concerned.
I leave you this evening with the thought that my understanding of Swahili is increasing by the minute: BBCSwahili is on the TV in the hotel bar and I have understood so much: ‘Tanzania’, ‘Zambia’, ‘SkyTV’, ‘Manchester City’, ‘Arsene Wenger’, Donald Trump, so much more…
Hakuna matata! 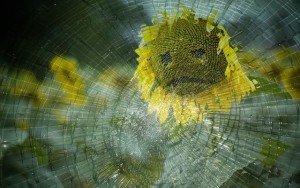 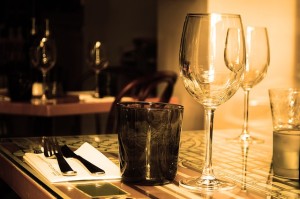 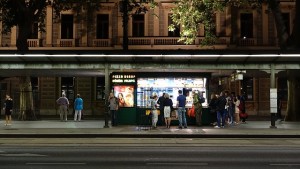