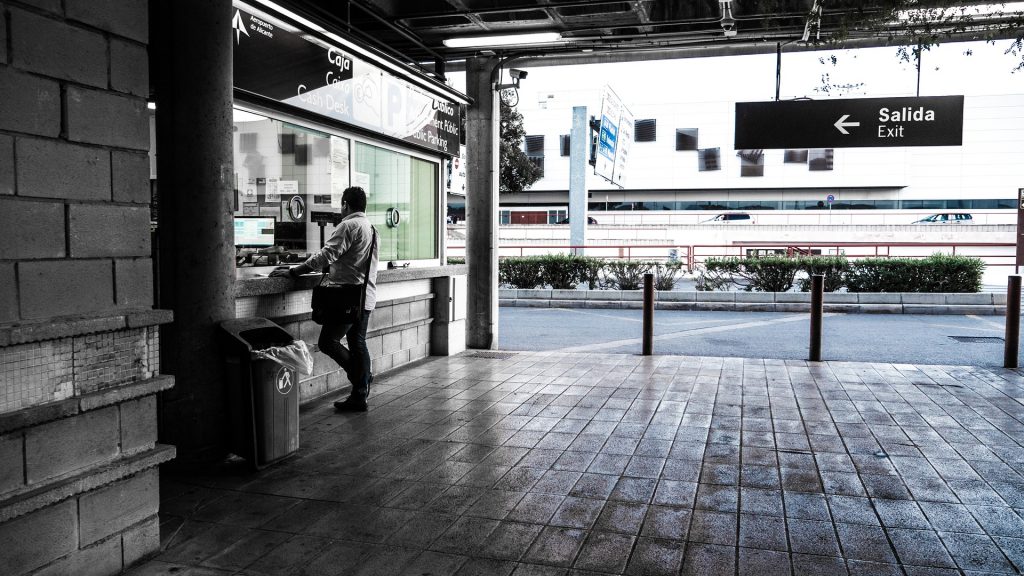 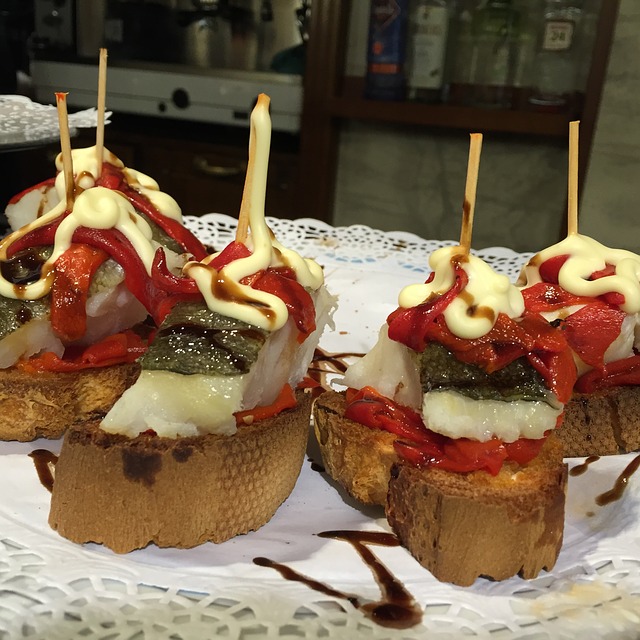 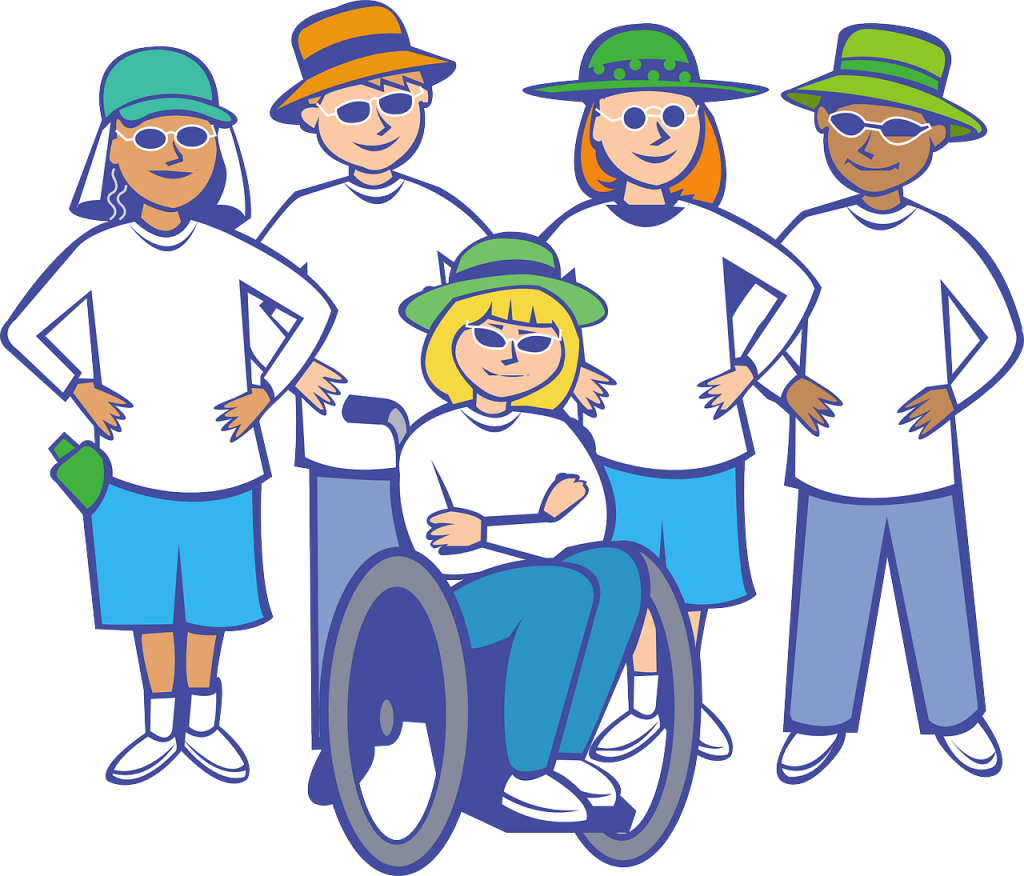 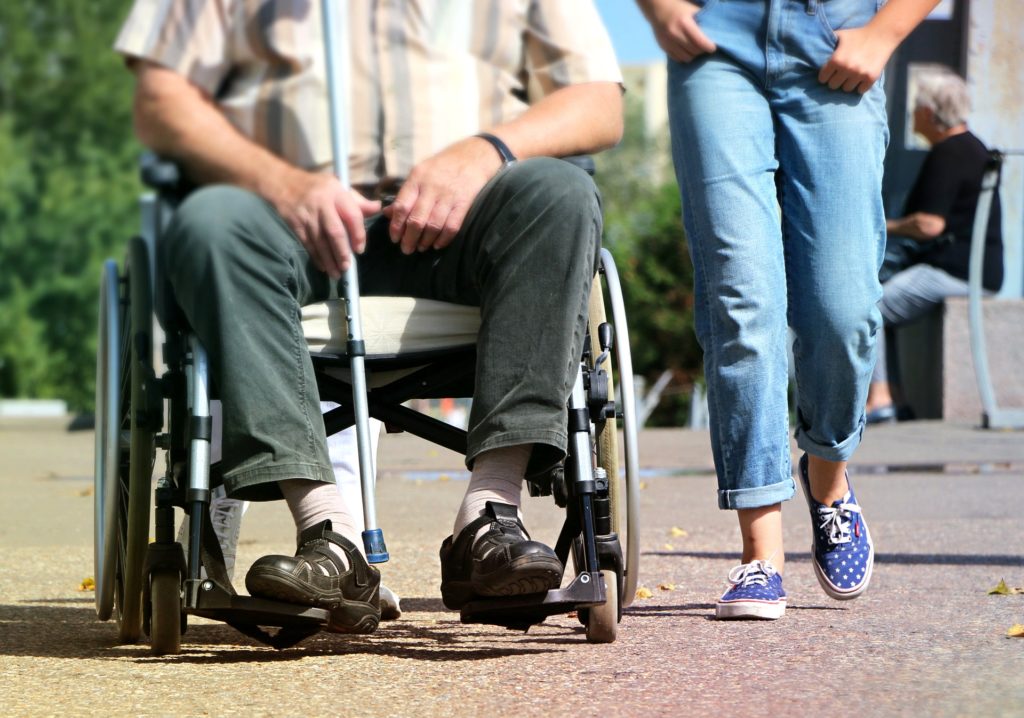 Hello, hello, hello, FFs and BBs! I know it has been a little while since I last offered you some advice to help you cope with suffering the slings and arrows of outrageous fortune, or taking arms against a sea of troubles (hmm, I’m sure someone else has snaffled these words from me…), but I am back and have a GREAT DEAL of EXTREMELY VALUABLE advice on DRIVING A WHEELCHAIR! (Ha, Mr William Shakespeare – steal that for your plays, if you will!)

As many of you will know – in fact, ALL of you should know if you read my last post about Turkey; and if you didn’t read it, WHY NOT?? – DOT (Dai of Turkey, although this is no longer a strictly accurate description) has been a little under the weather and I had to go out and bring him back from the aforementioned foreign country. The use of wheelchairs has figured large in my life in the last few weeks and I now feel I can speak authoritatively on their deployment.

1. It is great fun having a wheelchair lift into the cabin of an aircraft – you can wave to the pilot and co-pilot as they complete their checks because you are lifted up right next to the cockpit, AND you are ‘loaded’ first onto the aeroplane, so this is well worth considering next time you’re thinking of flying Ryanair.

2. Take as little luggage as possible on any flights because you will find that you are dragging two suitcases along whilst your ailing companion is being whizzed along by a lithe young male on a sort of Segway with wheelchair attachment in front. When you eventually arrive at the ‘wheelchair lounge’, you are the one who will look in need of support because you are sweating profusely and breathing heavily as you have had to follow the mobile wheelchair at a steady trot, suitcases trailing behind. 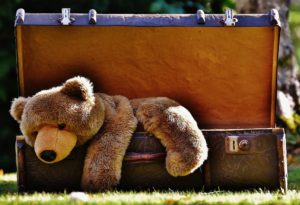 3. Hiring a wheelchair is relatively easy (if not cheap), but pay close attention to the ‘opening and closing the wheelchair’ lesson – some people of close acquaintance didn’t listen carefully enough and had to return to the hire shop within half an hour of hiring to ask how to open the bl—y thing.

4. Those special dropped kerbs are not ‘dropped’ enough and you will have to perfect the technique of approaching said kerb at a slight angle and at a speed a little above walking speed if you wish to get onto the pavement without either tipping your ailing companion out of the chair or getting run over because you haven’t got off the road fast enough. 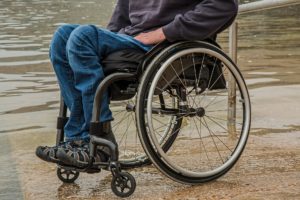 5. Pub doors should be automatic ones – at the moment, we are trying to work out the best way of getting into/out of a pub without either ailing companion getting out of the wheelchair to open the door (which rather defeats the object of a wheelchair!) or ailing companion’s companion having to abandon the ailing companion to hold the door open while trying to manoeuvre the wheelchair by dragging it from the front – by the time those in the pub have stopped laughing at your contortions and dash to your aid, it’s too late: you’re already at the bar!

6. A final point – hospital wheelchairs are best dragged backwards rather than trying to push them from behind. This allows the ailing companion to wave regally as he passes people and the ailing companion’s companion to smile benignly and smugly at other ‘drivers’ who are making a valiant attempt to steer their own ailing companions in a straight line, much like a supermarket trolley. It never works!
Happy driving!