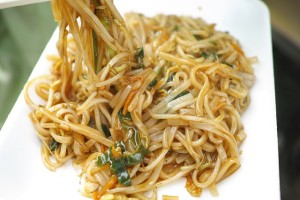 A very good evening from the Lifestyle Support Guru! Now, although it isn’t that long since I posted about being a Domestic Goddess, I felt that I needed to add a Domestic Goddess, Part 2. As you know, my own speciality is Pot Noodles (various flavours available, although my personal favourite is Chicken and Mushroom, with extra soy sauce), but I have passed a couple of agreeable afternoons this weekend watching others cope with this role and I must say that I was pleasantly surprised to learn that there are some who are almost at the same level of culinary expertise as the LSG.
First was Frances Quinn who, apparently, was the winner of the Great British Bake-off in 2013 – I was ill at the time, so had to withdraw from the competition. I have to say that I enjoyed her demonstration at the Derbyshire Food and Drink Fair of how to make marzipan bees, although I 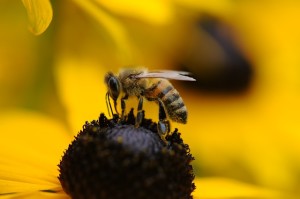 think I might have beaten her with my Pot Noodle Poodles if I hadn’t been struck down with a sudden and debilitating malady which prevented me from entering the competition.
Second was Sue Williams, who provided a MORE than adequate lunch (probably ‘Satisfactory’ by Ofsted standards, if ‘satisfactory’ was still a ‘standard’ in their book, but was ‘Outstanding with gold knobs on’ in mine!). Today was not ‘marzipan bees’ or 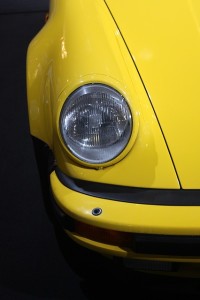 ‘noodle poodles’ but pork (her husband said it had gone from being ‘pulled pork’ to ‘sliced pork’ and, eventually, just became ‘pork in chunks’) with a whole range of accompanying vegetables, all of which were rather tasty and wouldn’t have gone amiss as a new Pot Noodle range of ‘Sunday Lunch’. Having spent FOUR hours exchanging gossip and reminiscences, I felt it was time to take my leave before I outstayed my welcome (I’d probably done that after half an hour!) and we then exchanged bottles of wine and air kisses – mwah, mwah, daaahlings!!! We also agreed that younger brother would NOT have been impressed with a bright yellow Picanto as my preferred mode of transport – no taste, Leigh!

My only concern about the whole afternoon is that, unbeknownst to Sue and Will (and me, for a while), I had a little, fine hair trapped behind one of my contact lenses which 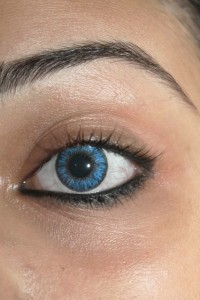 was causing me to think that I was having some sort of hallucination because it kept making ‘shapes’ in my vision and I didn’t think it appropriate to say that I thought I was about to have some sort of massive brain seizure – apologies to both of you if you wondered why I was constantly winking at you, but I was just trying to clear my eye! You’re probably, even now, saying to each other, ‘Bit worried about the winking; do you think she’s a bit of a swinger?’ The answer’s ‘NO’ – not at my age!

So, there you have it, dear followers – some people CAN come close to achieving the elevated state of the LSG! It just takes that little bit of extra effort – and the ability to get a full Sunday lunch into a small plastic pot to which you just add boiling water! Doggie bag, Sue – that’s the secret! Sleep well, beloved believers – on a full stomach!