A very good evening, BBs (Beloved Believers) and FFs (Faithful Followers)! As you know, I have been playing the role of Florence Nightingale in recent weeks, looking after DOT, but now to be known as DODO (Dai Of Derby Only) since he is no longer in either Turkey or Tanzania and is only in Derby. 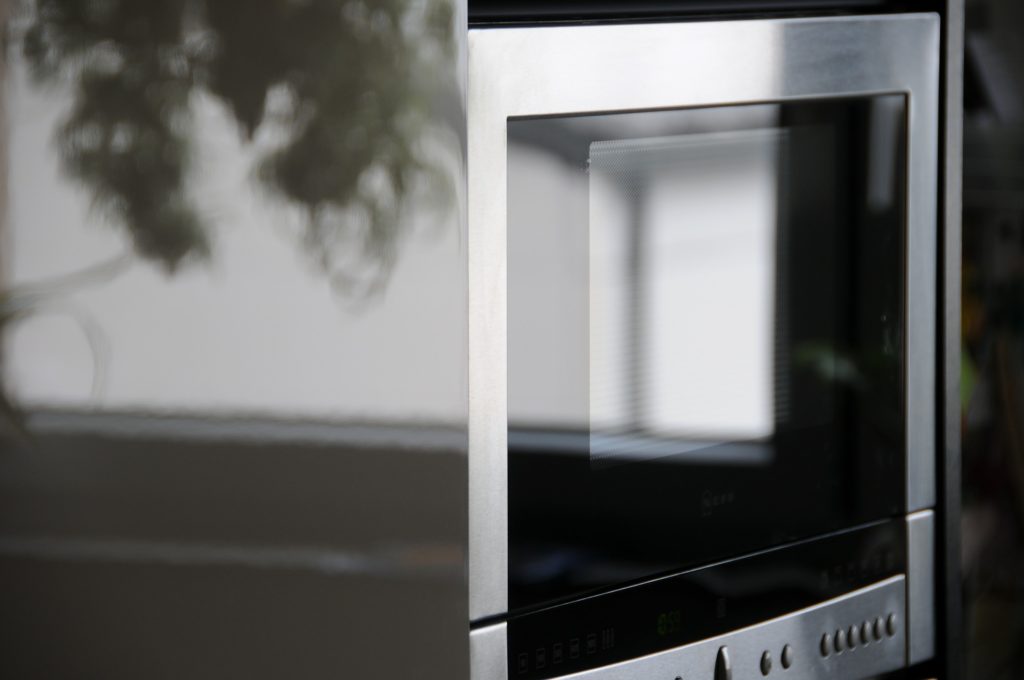 This caring role has involved much work, including, unfortunately, a great deal of COOKING! Now, as you know, whilst many may regard me as a Domestic Goddess, COOKING is not really one of my strengths unless it involves a kettle (for a Pot Noodle) or a microwave (for anything that is NOT a Pot Noodle). To this end, DODO and I decided to buy a second microwave, following TOFU’s (Trefor of ‘Ull) suggestion – he told us that he can cook peas and (frozen) mash in his two microwaves at the same time as he is warming his M&S ‘home cooked’ steak and onion pie in the oven. I was instantly convinced, Dearest Devotees and Ardent Admirers, and immediately rushed out to my nearest electrical store.

We are now the proud owners of not one, not two, but… THREE microwaves! We would not have acquired microwave no.3 if there had been nothing wrong with microwave no. 1 (i.e. it heats the food and pings when it’s supposed to) but it has gone rusty inside. (No, I’m not sure how a microwave gets rusty either, but we decided it probably wasn’t too hygienic.) There has only been one drawback so far with the acquisition of this third miracle item – I haven’t found where to put it because of all the unnecessary garbage I have collected over the years and which has been piling up next to microwave no. 1.

This garbage includes a) a tin of tuna (to tempt the appetite of the now-departed Charlie), b) a roll of garden twine – what is that for? – and c) several cookery books – what are they for? Add to that Molly’s flea tablets, a bottle of out-of-date cat milk and a couple of envelopes containing flower seeds from the garden of an ex-boyfriend and you will realise that there is no space for much else. As a result, microwave no. 1 is still ‘in situ’ and has been joined by no. 2 while no. 3 remains in its box. Anyone in need of a tin of tuna, some garden twine and a couple of cookery books, one of which has a recipe for Welsh cakes and laver bread? Or even an ex-boyfriend? (Of course, I mean ‘in need of’ an ex-boyfriend, rather than a recipe for one, but hold that thought…)

I have to say that life with an invalid has afforded some lighter moments as well, such as when we went to the bank the other day. DODO had a query about transferring money from Turkey, so I wheeled him up to the Enquiries counter where a very nice lady listened very carefully to him explaining about having an account in Turkey and asking if there would be any problem transferring funds from there to his account in Derby because the funds were in Turkish Lira. The very nice lady looked quite concerned and called over another very nice lady to ask for her help and advice. ‘Oh dear,’ I thought, ‘this is going to be more complicated than we first imagined.’ DODO started explaining again about having an account in Turkey and the first very nice lady’s face suddenly brightened and she said in a relieved tone, ‘Oh, I thought you said TORQUAY!’ She had obviously been puzzling over why someone would have an account in Turkish Lira in Torquay – I giggled for the rest of the day over that!

Following that spot of hilarity, we trotted off (well, wheeled off) to a well-known computer/electronics store to look for a new computer monitor so that DODO could add another screen to his collection (he now has four). As he studied the monitors on display, deciding between a 22” and a 23”, he explained the various pros and cons to me, not realising that there was a female customer standing right behind him as he said, ‘You don’t need to pay another £30 for an extra inch.’ I smiled sweetly at the female customer then wheeled him off as quickly as I could!
So there you have it, camp followers – life with an invalid can offer an infinite variety of experiences, rather than a life of doom and gloom! Remember: however long the tunnel may be, there is a light at the end of it; no matter how deep the mine, there could be gold at the bottom; life’s what you make it – a Pot Noodle is more instantly gratifying than a four-course meal that you have to wait hours for AND have to do the washing up afterwards.
Sleep well, AAs, BBs, DDs and FFs – I’m off to boil the kettle!