I have decided to take up a new career as a film critic. Fear not – I shall still be the Lifestyle Support Guru, since this is a role that is given, not chosen. However, having seen two very different films within the space of three days, I feel that I am now well qualified to offer my considered opinion.
To aid me in my research, I was accompanied by BFG (Bazza the Friendly Geordie) and, for the first film, her husband, who shall remain anonymous, mainly because he’s quite shy (even though he, too, is a Geordie, and Geordies are not known for being backwards in coming forwards; however, he often has pithy comments to make, so we allow him to accompany us on occasion), so I shall refer to him as BSG (Bazza’s Shy Geordie). 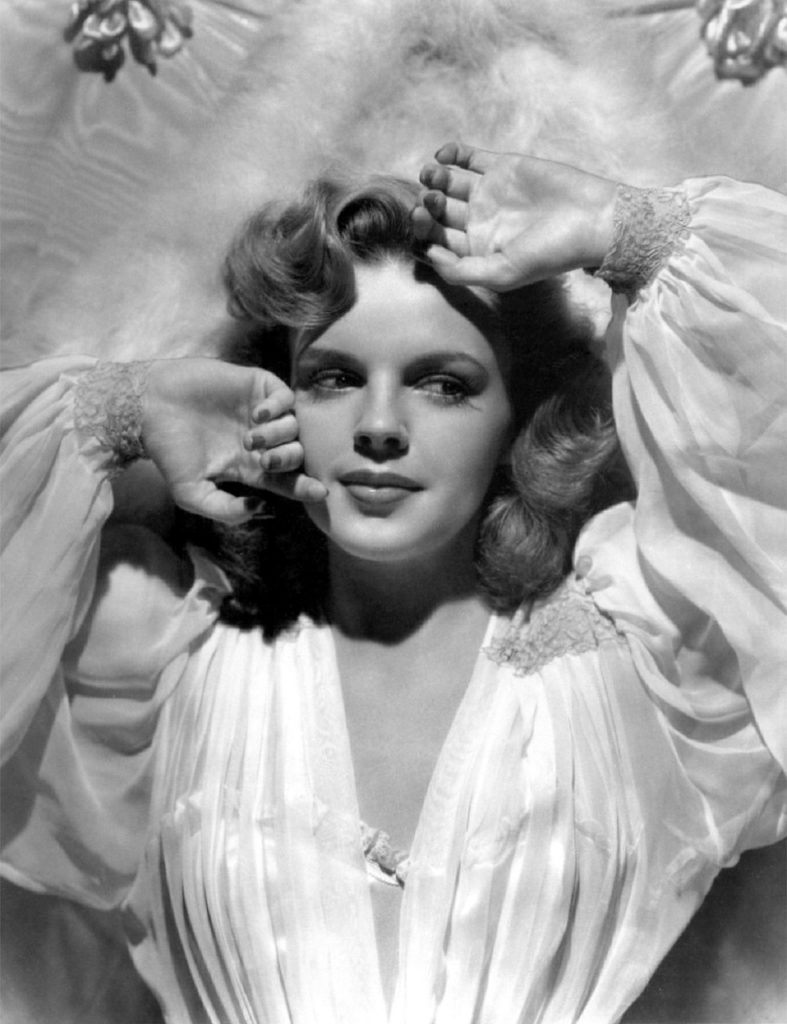 The first film was ‘Meet Me in St Louis’, starring Judy Garland, and the screening was well attended – mainly by people who were old enough to have seen the film when it was originally shown in 1945.
Basically, the plot revolves around Judy Garland and her sisters who lead a lovely, comfortable, upper-middle class existence in St Louis at the turn of the 20th century in the year leading up to the World’s Fair to be held in 1904. (I assume the World’s Fair is rather like the World Series in baseball, where no one else other than the US takes part.) Judy and her elder sister have their eyes on two young men whom they hope to marry, although the young men in question know nothing of these plans. The story takes us through the seasons of 1903 from summer (sunny), through autumn (sunny but with fewer leaves on the trees) to winter (sunny but with snow) and eventually into spring of 1904 (sunny with lots of flowers). There are lots of parties and jolly japes, plus a rather creepy Halloween scenario where the youngest daughter proves to be a bit of a madam who throws flour into the face of a neighbour (she also likes burying dolls in the garden and chopping the heads off snowmen) and the local children, totally unaccompanied by any responsible adult, build a bonfire in the middle of the street.
There are some jolly songs, such as Meet Me in St Louis and The Trolley Song, as well as one called Have Yourself a Merry Little Christmas, sung whilst gazing wistfully out at a snowy garden (no sun, just the moon), which is rather miserable and may bring tears to your eyes. The film finishes with the Smith girls getting their men, against the backdrop of the World’s Fair being opened with a grand display of lights and fireworks which puts the 2012 Olympic opening ceremony in the shade.
To sum up, Judy Garland is a bit of a hussy who throws herself at the boy next door. It is a ‘feel-good’ film with a happy ending.

The second film is a recent release called The Unknown Girl, a Belgian-French drama which tells the story of a female doctor, Jenny Davin, who sets out to uncover the identity of an unknown young woman who is found dead after being refused entry to the good doctor’s surgery late one evening. The BSG decided to give this film a miss because, he said, he had had enough with ‘Meet Me in St Louis’, so he decided to do some wallpapering instead, in preparation for a gathering at their house in… April (this is called ‘planning ahead’ or ‘getting out of seeing a film you don’t fancy’). The film was attended by…two people – me and BFG. The film follows Jenny’s attempts to discover who the dead girl was: these include interrogating workmen at a building site, where Jenny is not even asked to wear a hard hat, and being threatened in her car by drug dealers (who were more or less totally irrelevant to the plot), one of whom hits her windscreen not once, but TWICE with a crowbar and doesn’t leave a mark! She also gets pushed into a big muddy hole on a different building site (again, she has no hard hat) but doesn’t get a spot of mud on her coat, which we think was welded onto her because she rarely removed it during the whole film. Throughout the film, we are shown Jenny treating a range of patients, all of whom have nothing to do with the story other than to demonstrate ‘gritty social realism’ because they are poor (although they seem to be able to cough up plenty of euros for her fees), and one guy tries to hang himself from the water pipes in the surgery. She deals with this very calmly, remembering to turn the water off at the stopcock first before asking him if he’s hurt himself.
To sum up, Jenny Davin is the complete opposite to Judy Garland’s character and I think she should have been the one to sing ‘Have Yourself a Merry Little Christmas’ whilst gazing wistfully out of the window at the traffic streaming past on the expressway outside the surgery. She should also have considered putting in a Stannah stairlift because there were steps leading down to her surgery from the waiting room and some of her elderly patients had trouble negotiating them. This is a ‘feel-depressed’ film and yet… I enjoyed it in a strange sort of way, although I do think they could have livened it up a little by having Jenny’s car blow up or her being mugged when she returned to her surgery late at night.

Have yourselves a merry little Christmas!