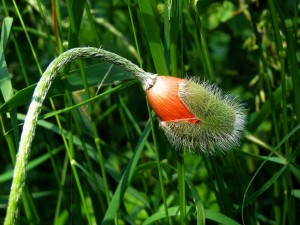 Good evening from the Lifestyle Support Guru! I’m assuming that some of you won’t be glued to the Germany v Ghana football game, so I thought I might amuse you with a few thoughts on THE BRITISH SUMMER and how to make the most of it! The best thing about THE BRITISH SUMMER is the opportunity it affords you to be entertained relatively cheaply and yet to plan ahead for THE BRITISH WINTER (which very often resembles THE BRITISH SUMMER, so don’t confuse the two).
There are only a few rules to be followed: 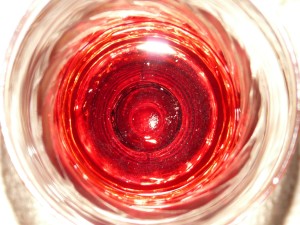 3. Make sure that you buy at least one cake/biscuit, and preferably more. I will explain the reason for this rule shortly.

1. You are almost guaranteed to win something totally useless/unwanted on the tombola and/or raffle – I now have three prizes ready to hand over for the local pub’s Christmas Prize Draw, which is where the planning for THE BRITISH WINTER comes in! (Unless anyone wants to make me an advance offer for a bottle of Lynx ‘Africa’ aftershave, a bottle of dessert wine and a small photo album?) 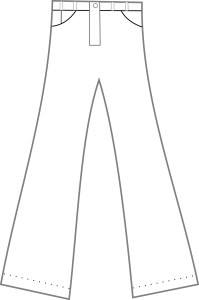 2. You are almost guaranteed to spill something on the NEW white trousers, although this time it will be coffee rather than red wine, but still just as obvious.
3. You are almost guaranteed to put on several pounds because of the cakes/biscuits you feel obliged to eat to help swell the coffers of whichever good cause is holding the event, which means you won’t be able to fit into the NEW white trousers on which you’ve spilt coffee, which won’t matter because, since today is the longest day, we are already heading towards THE BRITISH WINTER, so you won’t need those nice, white summer trousers any more anyway!

Enjoy the rest of the summer!  (Henley Regatta, anyone?)