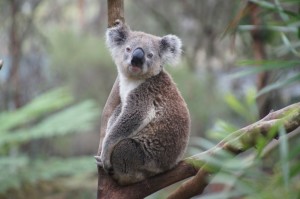 G’day, my little wombats! Lifestyle Support Guru here because one of my tour group (only two of us in total) pointed out that I haven’t posted anything for a little while, so I thought I would pass on the knowledge I have gained about travelling on buses in Fremantle (known as Freo to those of us who have lived here for more than five days) just in case you happen to pass through here one day. Only a few rules to remember:

1. If you have spent your life being the person that ‘the nutter on the bus’ sits next to, move immediately to Freo – EVERY journey has at least two on every bus and they talk to each other, usually from opposite ends of the bus. That said, my first Freo journey included a young woman who played music loudly and publicly on her tablet, then sprayed herself (and everyone in her immediate vicinity) liberally with some cheap perfume – I know it was cheap because it’s not one I wear myself  – before taking several swigs from a whisky bottle – she didn’t offer anyone else a swig, even though she was prepared to share her perfume! 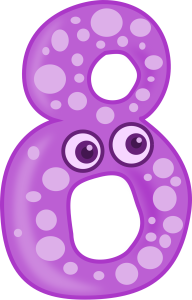 2. If there are two women sitting together on a bus, they will not stop talking during thewhole journey, no lower than 180 decibels and in a very high-pitched tone, even though they saw each other only yesterday on exactly the same journey.

3. The buses tilt sideways to allow people with prams and wheelchairs to get on more easily – unfortunately, they then tilt sideways the other way once the prams/wheelchairs are on, thus tipping them over anyway!