A very good evening from the Lifestyle Support Guru! 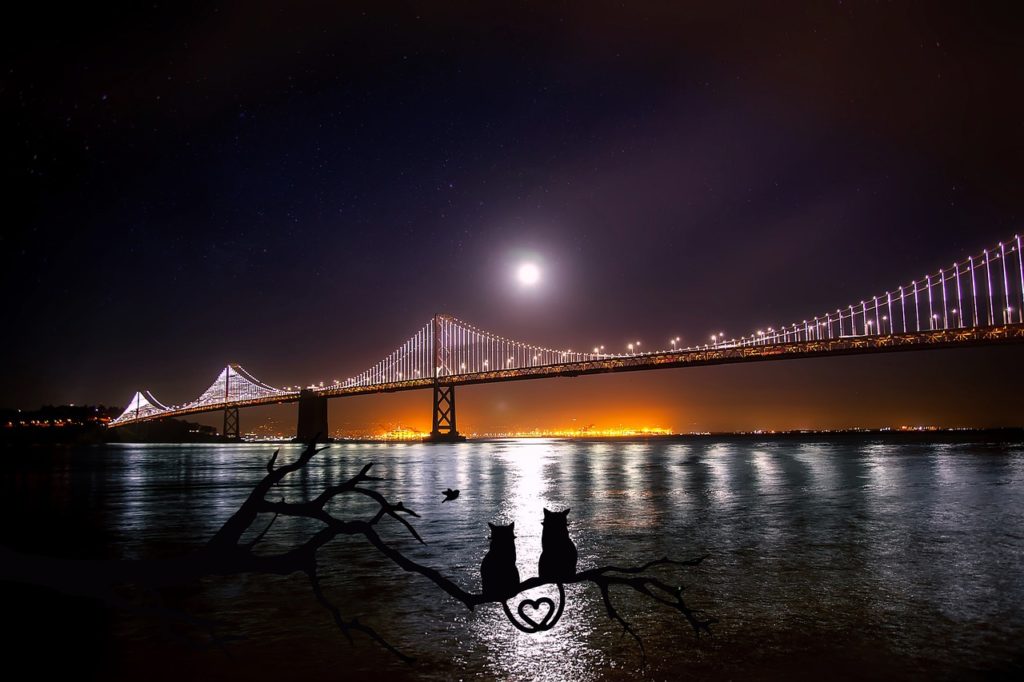 I have decided to share some thoughts with you on ‘Learning to Love’, which you may think a strange choice of subject for the LSG, since I am used to receiving undying admiration and adoration from my many followers; on the other hand, you may be tempted to think that I have found a new love and that I am going to regale you with tales of my new-found passion, but I wouldn’t be so crass – if you wish for such titillation, try ’50 Shades of Grey’ (again!). 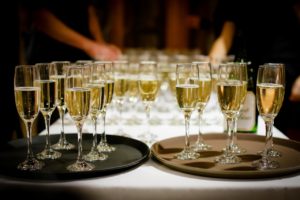 rearrange the furniture in the front room when I wish (I use that word in its very loosest sense) to iron. I cannot do ironing without something to distract me (and the distraction of a glass of wine at 10 o’clock in the morning, especially when combined with a hot iron, is not really a good idea…). Before anybody thinks this is purely a sexist arrangement, I can assure you that ALL the ironing is mine. I would never do anything so silly as to allow DODO to buy clothes that need anything more than minimal attention. So far I have watched two fascinating programmes – one on the RSPCA and one on drunks on planes, 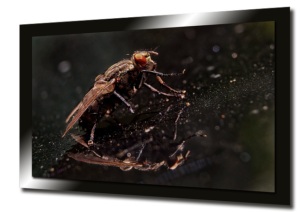 This has afforded many hours of amusement in just the last day alone as DODO has attempted to set up the new television in the front room to replace the ‘ironing’ television which has been relegated to the back room. I have watched him in a purely advisory capacity – ‘Yes, it’s working; no, it’s not working; why can we only get ITV?’, that sort of helpful thing. When DODO decided to make one final, desperate attempt to get more than one channel, saying, ‘I’ll try the old remote instead of the one that came with the television.’, I refrained from expressing out loud the thought ‘How stupid! How is that going to work?’ I was particularly glad of this restraint when DODO was proved right – I’d forgotten to tell him that the ‘old’ remote was the one that worked the VirginMedia Tivo box!

3. The sound of the smoke alarm

– it means lunch is ready.
And on that thought, I shall wish you all a very good night and wend my weary way to bed after a hard day (well, just over an hour, if I’m honest) slaving over a hot iron, as well as advising on the use of technology, and cooking.