There are occasions when life as the Lifestyle Support Guru can be very difficult, but it is my job to give you, Beloved Believers, a glimpse from time to time of how simple and straightforward life for you as an ordinary person can be – you will never know the trials faced by the LSG as I try to lead a ‘normal’ life. As an ‘ordinary’ being, you will not have to face situations such as I endured at the bus stop today. Let me set the scene:

Wishing to experience the same ‘ordinariness’ as others, so that I may better advise you on how to live your life more fully, I made my way to the bus stop (with the intention of going into town to spend some of my hard-earned pension), where someone was already waiting: a gentleman of ‘a certain age’, as the French so delicately put it – in other words, he was old! After politely nodding to him, I studied the bus timetable for the sake of something to do whilst waiting for the bus, even though I had a book in my hand – but I always feel there’s something a little…pretentious about standing at a bus stop reading. One should always stand at a bus stop gazing hopefully, even wistfully, in the direction from which the bus will appear, but with a certain amount of resignation written on one’s face as well, especially at this particular bus stop. ‘Why resignation?’ I hear you ask (I hear you clearly because I have very good hearing, unlike three out of my four siblings, who are descending rapidly into senility towards the likelihood of using an ear trumpet). The resignation is because, although every bus that picks up at this stop goes directly into town, not every bus heading for town picks up at this stop. Are you following this? I have stood at this very bus stop and watched six – yes, SIX! – buses sail past while I wait in the cold and wind that constitute a British summer – two school buses, one Park and Ride, the ‘Express’ from Belper, the ‘Comet’ from Chesterfield and a random National Express coach heading from Bradford to Aberdare – not a route that gets booked up quickly, I should imagine.
But I digress. Whilst lost in a reverie of admiration for the complexities of not one, but TWO bus timetables (because of competing bus companies), I became aware that the gentleman with whom I was sharing the bus shelter was speaking to me. This is not uncommon, of course – the 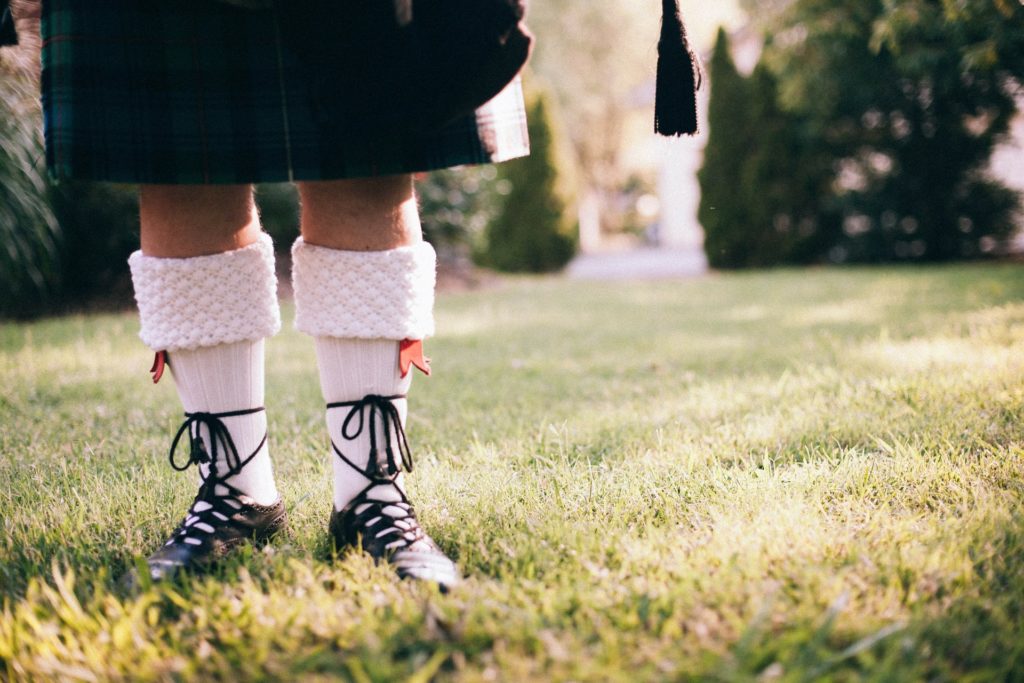 LSG attracts attention from all! Unfortunately, he was speaking in a VERY broad Scottish accent (apologies to my Scottish friends!) and I could only understand every other word. Unfortunately, again, every other word seemed to be the same one – ‘f***’ (or variations thereof). As I attuned myself to his speech (I pride myself on my linguistic ability – I can understand many dialects, from Geordie to Brummie via Scouse and North Waleian, which is VERY difficult), I realised he was talking about the cold weather and his recent visit to Scotland for his mother’s funeral where he hadn’t been able to get a taxi to the funeral because of the snow. I didn’t ask why he hadn’t hired a funeral car – I felt this might lead to a long explanation and even the LSG doesn’t possess infinite patience. You will be pleased to know, however, that he DID get to the funeral – 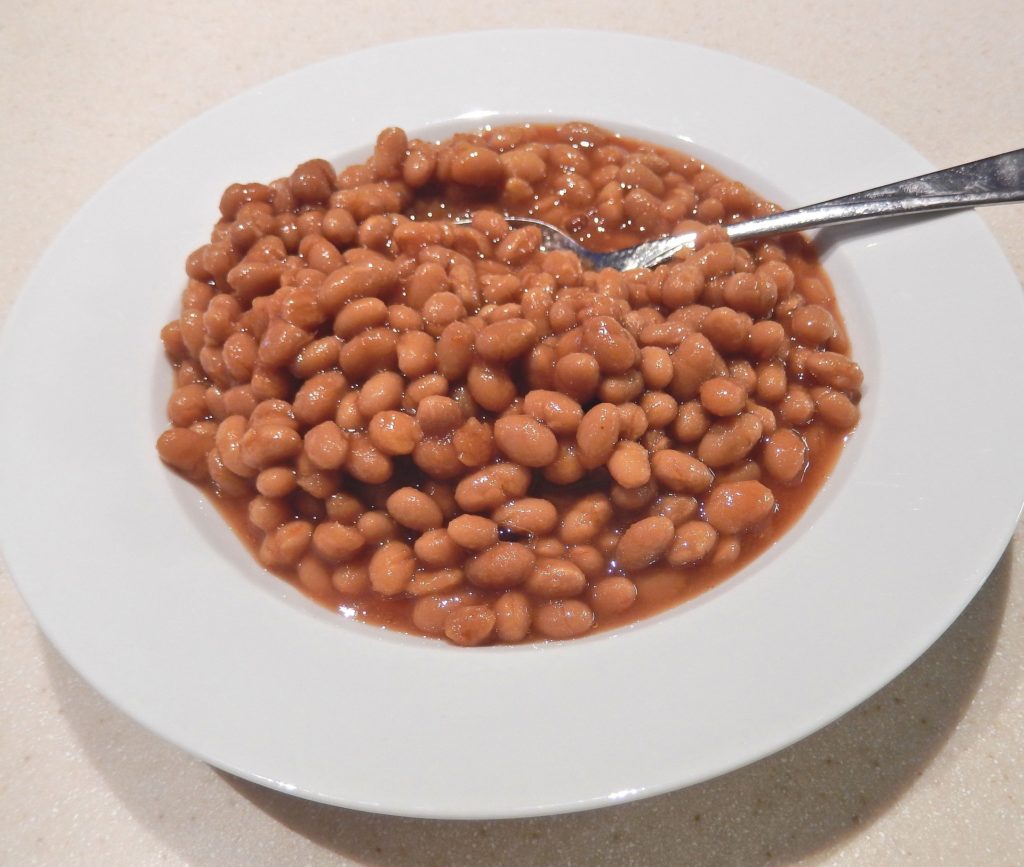 by bus! Scottish buses run in all weathers, apparently, unlike those in England, which stop at the first sign of a snowflake, or so the Scottish gentleman told me. Luckily, our own bus arrived at this point, so I was spared further details (and expletives). I was a little worried that he might sit next to me and continue his tale, but he sat next to someone else and proceeded to tell them exactly the same story!
Since this adventure, however, I have discovered that, occasionally, the LSG can remain incognito – nobody in the pub this evening seems to have noticed that I am wearing a jumper with baked bean stains from this afternoon’s lunch! (I hadn’t noticed until now either!)