Good evening from the Lifestyle Support Guru! I don’t consider myself sexist as a general 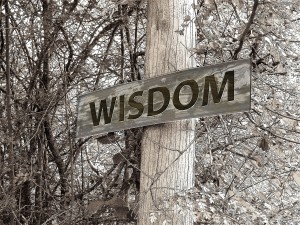 rule (except where the Welsh rugby team is concerned – Leigh Halfpenny, Mike Phillips, Jamie Roberts… but I digress), but there are times when you have to realise that MEN and WOMEN really are DIFFERENT!

Chatting at lunchtime with a (male) friend about a mutual (male) friend who has just found himself a new ‘lady friend’. The first friend has met her but I haven’t so I wanted to find out all about her. The conversation went as follows:

Me: So, what’s she like? (Meaning, give me all the details!)
Friend: Well, she looks quite a bit older than him.
M: Blonde, brunette, redhead, grey? (Ooh, a bit mean that last one!)
F: Fairish. (That could mean grey, I suppose!)
M: Big, small?
F: Well, tallish, not slim but biggish (he then used his hands to give an outline which made me think she could well be the next Welsh prop forward!!).
M: Attractive?
F: Well…
THIS IS LIKE GETTING BLOOD OUT OF A STONE!
M: Nice to talk to?
F: Well, I didn’t really get the chance – I was playing dominoes at the time.
PLAYING DOMINOES!! FOR GOODNESS SAKE, GET YOUR PRIORITIES RIGHT!
M: When you say ‘older than him’, how much older?
F: Probably about 10 years, but difficult to tell.
M: So how do you know she was older? 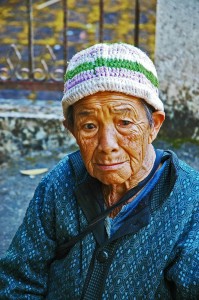 One of those wrinkly faces

F: She’s got one of those wrinkly faces, so you can’t really tell.
M: Older than me?
F: Oh god yes, she’s really wrinkled.
RESULT!!! (That’s all I wanted to know, really!)

MEN – when WOMEN ask you about another woman, tell them EVERYTHING – forget the dominoes or the football, just CONCENTRATE on the DETAILS!!! If you follow this rule, your life will be so much easier around women. We will forgive you (almost) anything if you tell us what we really want to know!