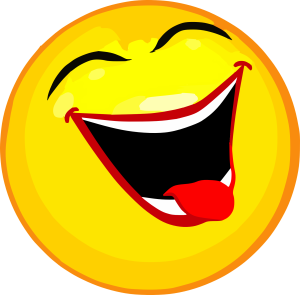 LSG I have another problem. I have signed up with a bank in my new country and been given a personal advisor. His name is Peter Mushi. However, his email turns his name round so that it’s surname first, followed by first initial. When I go into the bank do I call him by his first name or by his email name?

Dear DOT, this could be quite a messy problem – in more ways than one, if you follow my 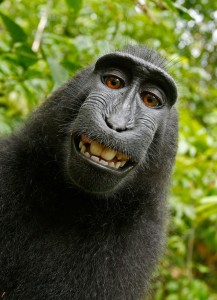 meaning! Etiquette would normally dictate that you use his title (Mr) and his surname, Mushi. So far, so good. However, I am aware that, in foreign countries, such niceties are not always observed, and it may be considered quite acceptable to go in and ask to speak to Mushi, adding the ‘P’ at the end to avoid possible confusion with any other ‘Mushis’ who may be working there – thus, ‘May I speak to Mushi P, please?’ Of course, if there ARE any others with the same surname and initial, you may well receive the reply: ‘We have two Mushi Ps here – which one would you like?’ Unfortunately, at this point you may well feel an

uncontrollable urge to start laughing (as I am doing at the moment!) and be removed from the bank. If this happens, it may well be for the best because you will probably have to change banks and the problem will then be solved – unless, of course, you then join a bank with a personal adviser whose name is Peter Garden or Peter Frozen. Personally, I would ask to change advisers and look for someone with the name ‘Mangetout’. I hope this helps.