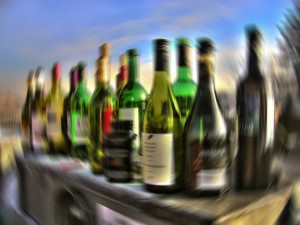 Well, down to the last 20 litres of wine and I thought I’d do a Lifestyle Support Guru post on the last night in Brittany (can you tell the bar’s closed – again!!) and let you know how to avoid the NEIGHBOURS FROM HELL next time you go to a campsite. As usual, there only a few simple rules to follow:

And that’s it – the NEIGHBOURS FROM HELL will be moving on to Normandy tomorrow, so it’ll be interesting to see how many people we (oops, I mean ‘they’!) can upset there!