A very good evening to you all. 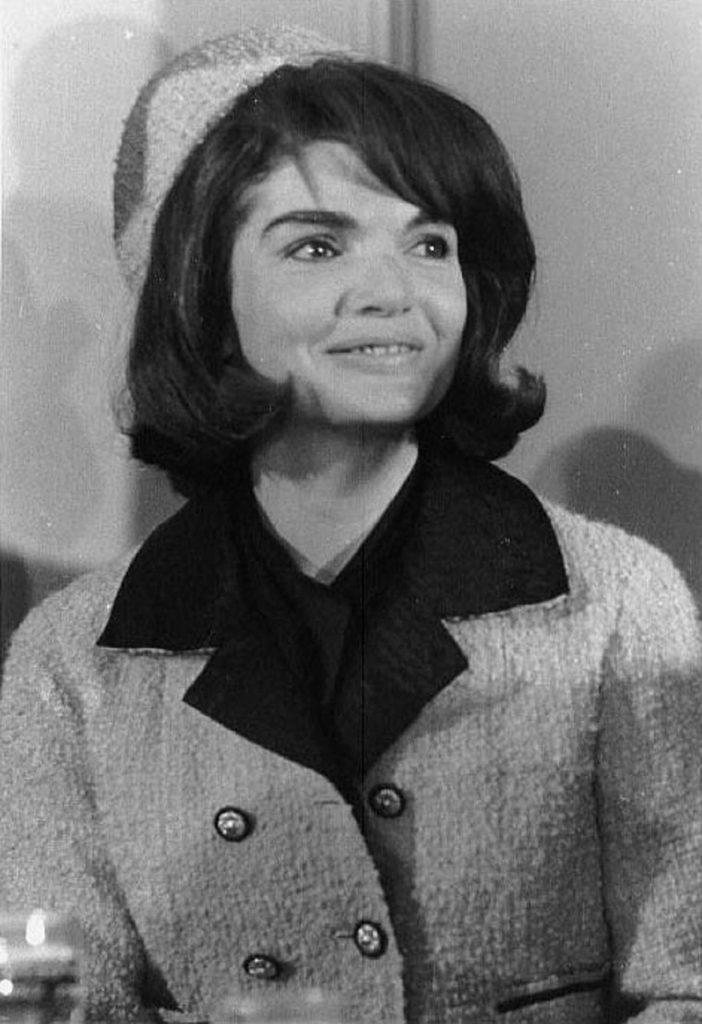 Following my last outing as a film critic (Meet Me in St Louis and The Unknown Girl), which met with (almost) universal acclaim (well, one person said they liked it), I have decided to continue this potential new career with a review of ‘Jackie’, which I saw this afternoon. I can sum the film up in one word: pointless. Unfortunately, everyone else who came along thought it was very good.
It was a little bit like ‘Titanic’ in a way – you knew what the ending was, although in this case it was the beginning, when JFK gets shot. It also reminded me of Les Misérables, another film I didn’t enjoy – just when I thought it was going to end, another scene would pop up, usually with John Hurt as a priest who could come up with more meaningless platitudes about the existence of God than I ever thought possible. Unfortunately, I can’t remember his exact words, but some of them had something to do with there being ‘no answer’ – I felt like shouting, ‘The answer is 42!’ (When Russell Crowe threw himself into the Seine in Les Mis, my friend and I were the only ones who said – maybe a little too loudly – ‘Thank God for that!’, while everyone else gasped.)

In fact, I think the script may have been written by someone who had just watched ‘Frozen’ and ‘Forrest Gump’ back to back, with a few quotes from ‘Camelot’ thrown in for good measure. Try saying this out loud with a straight face: “Don’t let it be forgotten that for one brief shining moment, there was a Camelot. There won’t be another Camelot, not another Camelot.” Natalie Portman managed this admirably, but I think she may have had Botox injections beforehand.

The film has been described as a ‘searing…portrait’ of Jackie Kennedy – to me, it was more like an undercooked watercolour of a rather boring woman who didn’t really have a great deal of personality, but who liked wearing pink and red.

My advice? Watch ‘Camelot’ or ‘Pointless’.