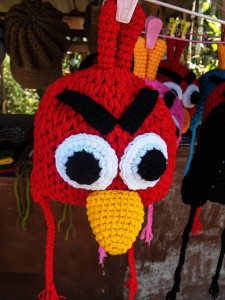 Oh dear me, dear me, dear me! I never realised that the Lifestyle Support Guru could come close to using up her almost limitless reserves of patience (ha ha!) but a skinny young man in a brown knitted beanie hat came close to causing a fracas of Jeremy Clarkson proportions about 20 minutes ago!
Imagine the setting:
You decide to have a little light refreshment and relaxation in the Little Chester Ale House after a testing Italian class, so you settle yourself down quietly in a corner, disturbing no-one and nodding a quiet greeting to acquaintances as they arrive. You should have realised that the skinny young man was going to be a nuisance when he stood talking to the lovely barmaid long after he’d been served, even though you are standing next to him with an empty glass and a £5 note in your hand (as well as your loyalty card) and then goes on to interrogate a group of cyclists (it’s a healthy Ale House!) about the fact that one of them comes from Birmingham. (So?)
The cyclists leave and Mr Brown Beanie turns to you, asking if you have ever travelled, because you look ‘interesting’ (you should have walked away at that point!) so you tell him that you’ve lived in France and have visited Togo and Malawi, at which point he tells you that he’s not really familiar with central Africa (check a map of Africa!), but he knows north Africa quite well; the conversation then goes as follows (although you’re not really that interested):
You: North Africa, eh? Tunisia? Morocco? Algeria? 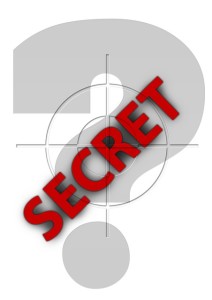 You now realise that you shouldn’t have got into this conversation, but you’re hooked…

Y: So are you an aid worker?
BB: Not really. I work partly for the government and partly not. But I can’t really talk about it, although it’s not secret as such. 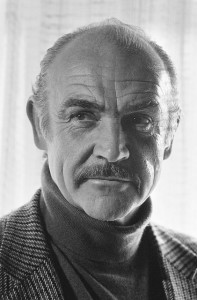 The conversation will continue in a similar way for several. minutes until you get completely bored and take your (empty) glass back to the bar where the lovely barmaid and regulars are standing grinning broadly!
You leave, nodding briefly to Mr BB, wondering if he’s the unrecognised James Bond of Derby.

This post will self-destruct after ten seconds, so read it quickly!